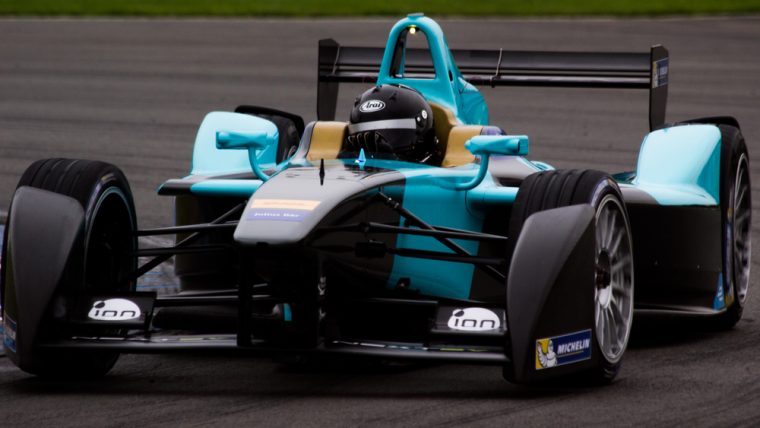 Oliver Turvey has been confirmed for the second season of the FIA Formula E championship with the NEXTEV TCR team, as team mate to reigning champion Nelson Piquet Jr.

Turvey competed for the team at the season-ending London double-header in June, with a highly-consistent weekend resulting in two ninth placed finishes for the Englishman.

Now the McLaren Formula 1 team test driver will get his opportunity to prove his credentials over a whole season, and credited his performance in London as a contributing factor towards being kept on for season two.

“I am delighted to be joining NEXTEV TCR for the second season of Formula E,” said Turvey. “The team gave me a fantastic opportunity when they approached me to race in the season finale in London and I am happy that my performance has led to me being able to re-join them and compete for the full season.

“I am looking forward to working with the whole team on the development of their new powertrain and I am excited to drive alongside the current champion! I would like to thank McLaren and Honda for their continued support, and for allowing me to compete in Formula E alongside my F1 testing duties and racing commitments in Super GT.”

Steven Lu, the team principal for NEXTEV TCR, believes that the pairing of Turvey with Piquet could prove to be very fruitful as the team looks to build upon the success of last year.

“We are delighted to welcome Oliver to the team. He put in a fantastic performance in London and is a very intelligent, talented driver. We believe we have the strongest driver pairing on the grid with Nelson and Oliver at NEXTEV TCR and are looking forward to a successful season ahead to build on our achievements from the first season.”

The announcement means there are only three seats left to be officially filled for the second season of competition, with Amlin Andretti yet to announce a team mate for Simona de Silvestro and Team Aguri yet to confirm either of their drivers. 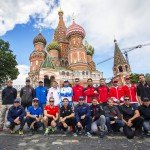 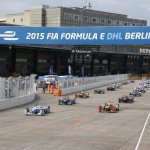