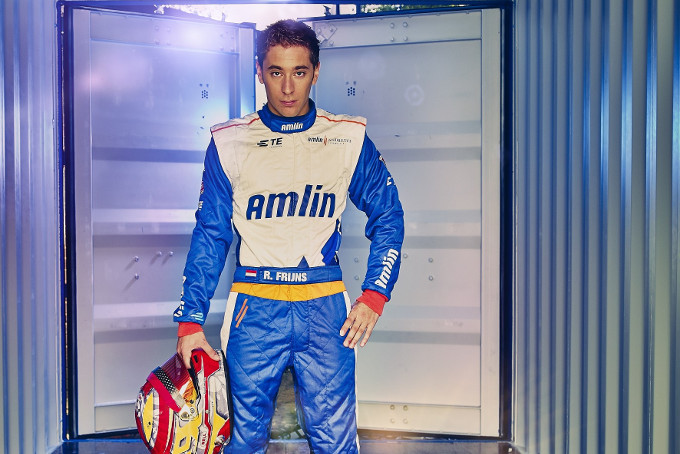 Amlin Andretti have announced via Twitter that Robin Frijns will be driving their #27 car for the 2015-16 Formula E season.

Frijns’ first taste of Formula E came last month during the final pre-season test. At the time, he was only confirmed as driving for the test, though admitted he would love to race in the series. Now his wishes have come true as, in a little over a month’s time, Frijns will be sat in the familiar Amlin blue car on the grid in Beijing.

The Dutchman has had an impressive career so far, winning the 2011 Formula Renault 2.0 Eurocup title and the 2012 World Series by Renault 3.5, as well as becoming a test driver for Sauber F1 team in 2013, and Caterham F1 team in 2014. Frijns is currently leading the 2015 Blancpain GT series, with only three rounds to go.

“It is an honor to be part of the Andretti family and to drive for them in Formula E,” said Frijns. “It’s a new championship and a completely new challenge for me. The way of driving and saving energy is going to be tough, but fun and I am really looking forward to the first race in Beijing in a few weeks time.”

Amlin Andretti has had a less than ideal start during preseason testing, struggling with their season two power train before returning to the season one power train for the last test day, but team boss and namesake Michael Andretti believes the new partnership of Frijns and Simona de Silvestro will flourish in the upcoming season.

“We’re very excited to have Robin join the team,” said Andretti. “He’s only done one test for us, but he did a really good job and he has a great attitude. We feel that with him and Simona, we have a strong team put together and are ready for season two.”

We are delighted to announce @RFrijns as our second driver! http://t.co/XHBzXD7Euq Welcome to the team Robin! #FE pic.twitter.com/8e3s92Nq2n 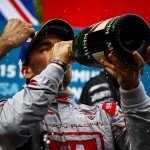 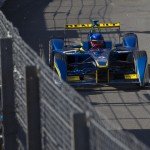