BT Sport to continue to cover highlights in season two 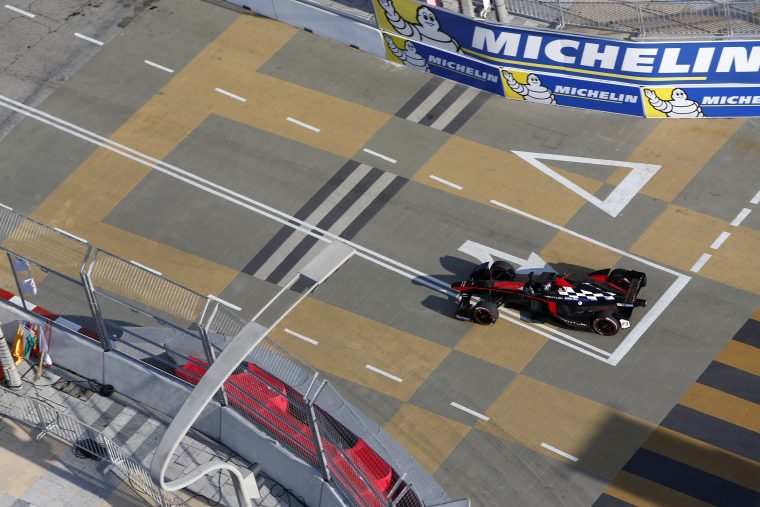 With ITV holding the exclusive rights to cover season two in the UK, BT Sport is set to to air comprehensive highlights of all 11 ePrix of season two.

The deal is practically the same as last year but Simon Green, Head of BT Sport, says he is happy with the current deal as it bolsters their Motorsports offering.

“Today’s announcement further bolsters BT Sport’s motorsports offering. Since our launch in 2013, we have established our commitment to motorsport with coverage of MotoGP, the FIA World Rally Championship, World Series by Renault, IndyCar, V8 Supercars and more.”

Ali Russell, Director of Media and Strategic Partnerships at Formula E, said: “I’m extremely happy to announce this deal with BT Sport on top of our existing agreement with ITV. Fans now have not one but two channels to watch Formula E in the UK. BT Sport has shown itself to be at the forefront of sports broadcasting and we look forward to our continued partnership this season.” 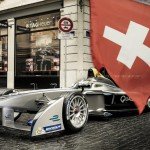 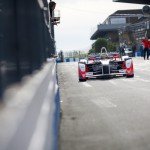