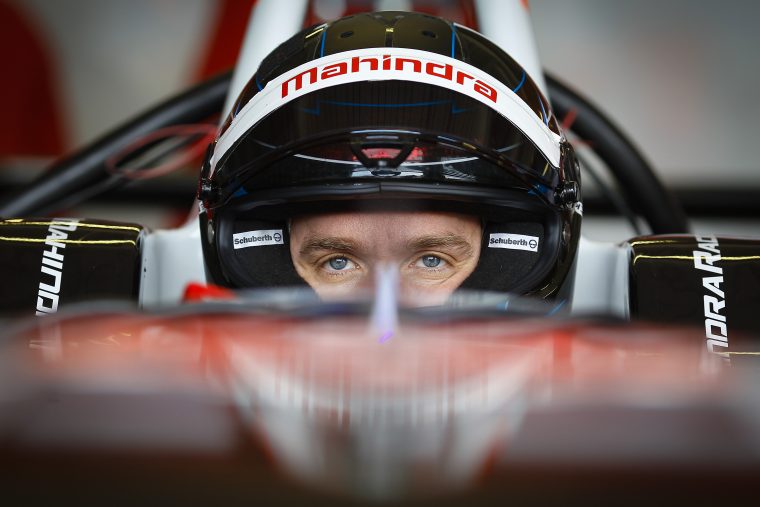 Nick Heidfeld is positive about the potential of new team Mahindra Racing as season two approaches, but remains passive on the comparative pace between themselves and the rest of the field.

Heidfeld made the switch from Venturi after a year filled with close calls and errors left only a solitary podium on the German’s record for the inaugural season of the FIA Formula E Championship.

Teamed up with Bruno Senna, Heidfeld sees Mahindra as a better opportunity to produce results in season two, but refused to speculate on a potential pecking order, citing Beijing as the first real opportunity to see where every team is at.

Following a productive testing programme for the team at Donington Park, Heidfeld took the time to speak to e-racing about his thoughts on the season ahead. 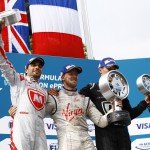 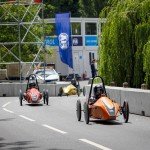