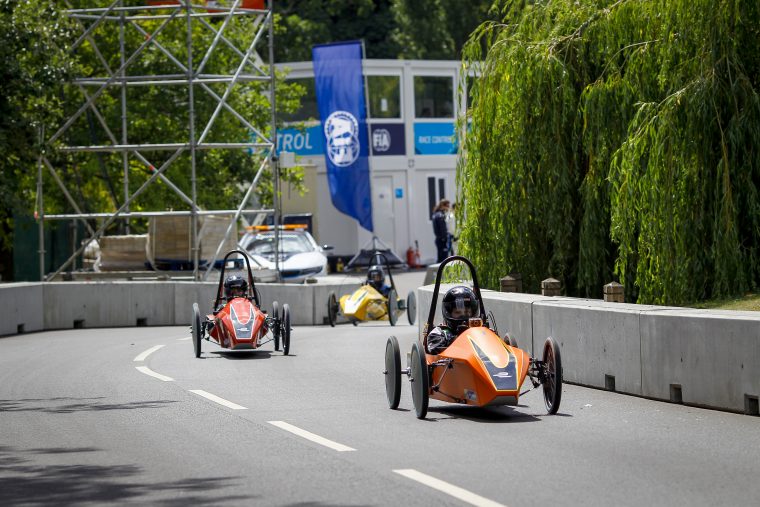 The Formula E school series will not be returning to action as the support event to the main FIA Formula E Championship in 2015/16.

The series, which allowed school children of ages 11 to 16 to build, develop and race their own electric machines, proved popular as its own championship raced on the same city circuits alongside the fully-fledged Formula E championship, with sessions taking place between qualifying and the race.

Fitting with the series’ motto ‘Drive the Future’, the Greenpower-run schools series provided a tremendous opportunity for the next generation of mechanics and engineers to show their prowess and enter into competition against rival schools from across the world.

According to a report by Current E, the popular series was dropped due to financial reasons, rather than a sporting problem with the event itself. 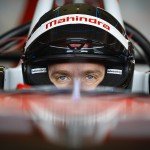 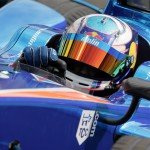