‘It’s going to be fascinating’ – Agag 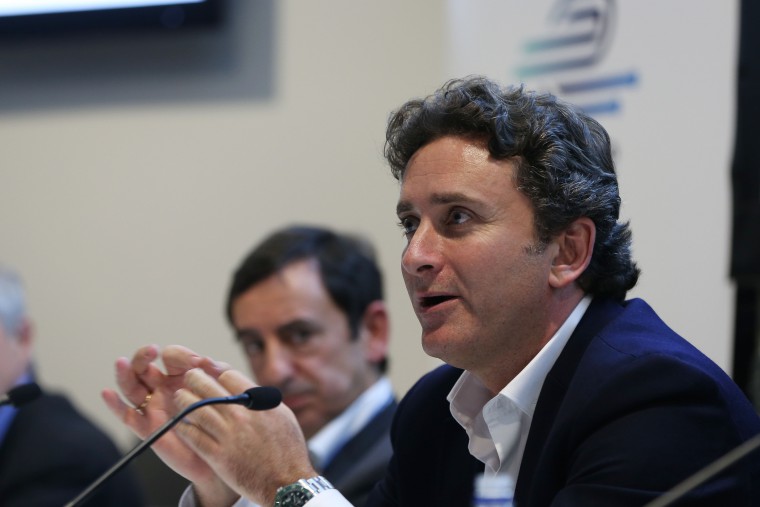 Tomorrow (24 October 2015) will mark the start of a brand new season in the FIA Formula E Championship. Speaking in the pre-race press conference, CEO of Formula E, Alejandro Agag, predicted that tomorrow’s race will make history, and is intrigued to see who will come out on top.

In February 2015, eight manufacturers were announced as entering Season 2 and developing their own powertrains. This list included Renault, Virgin (in association with DS Citroen) and Mahindra. Over the course of the summer break, teams have been developing and testing their powertrains, however Andretti decided to revert to the S1 unit during the final testing week.

Therefore 7 manufactures will battle it out during the second Formula E campaign. A satisfied Agag said: “I think tomorrow we are going to make history in motorsport because it is going to be the first time ever that there is going to be a (fully electric powered) race between different technologies in different cars.”

After the press conference, it was announced that the Trulli Formula E Team, run by 2004 Monaco GP winner, Jarno Trulli, had been forced to miss the race after its new powertrain was not submitted for scrutineering. This means that 6 manufacturers will now battle it out in Beijing, with Trulli expected to join the grid in Putrajaya next time out.

“This is going to be the first time we will see seven different powertrains competing against each other. It’s going to be fascinating; some teams have gone for two motors, one motor, four gears, two gears, no gears – there is a really wide approach in terms of technology to this competition and we are going to see who’s got it right,” Agag added.

He also took the time to thank the organisers for changes to the track; most notably the first chicane has been removed ahead of Formula E’s second visit to China.

He said: “It’s not easy to put together an event like this on the streets of a city like Beijing. We’ve done it again with more quality and better facilities, so we’re really happy to be back in China and back in Beijing. We started here last year, so we have great memories of this place and I think our partners here have done an amazing job in organising this race.”

The first race of the brand new Formula E season kicks off tomorrow at 16:00 local time. Check your TV listings for when you can watch the race or alternatively, you can watch online at fiaformulae.com. Make sure to follow the race with us on twitter @eracing_net. 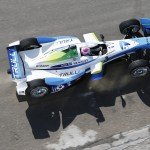 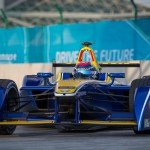