Trulli to compete in Putrajaya 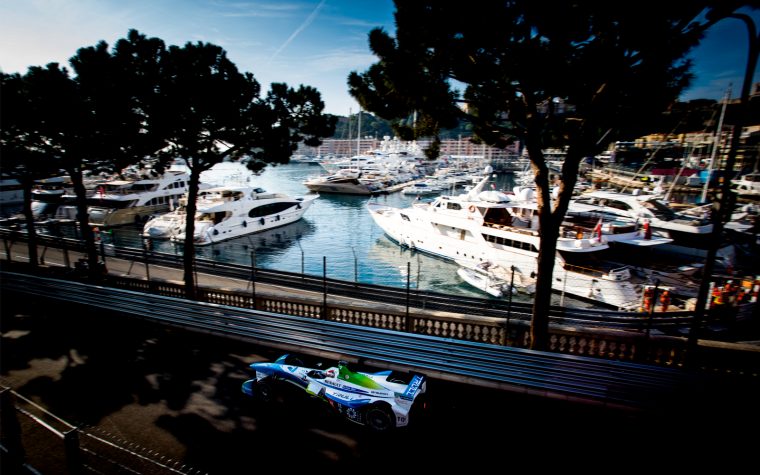 After missing the season opener in Beijing due to customs issues, Trulli Formula E team have announced that their new power units have successfully arrived in Putrajaya ahead of this weekend’s second round of the season.

After a tough pre-season in which their new powertrain, the Motomatica JT-01, suffered from numerous teething problems, Trulli decided to deliver their motors and inverters to Beijing via their own freight, rather than that of the series. Unfortunately, the package containing the components was held up in customs upon arrival in China, and was unable to be released in time to compete in the Beijing ePrix.

However, after worries that the team would not be able to compete in Malaysia, they have now confirmed on Twitter than the components have arrived safely in Putrajaya, and they will indeed compete on the Malaysian streets.

For those of you who have worried, our Motomatica JT-01 has arrived safely in Putrayaja, see you on track! #FanBoost pic.twitter.com/x0V4R5UG5u

As a result, the Formula E grid will be back up to its regular size of 20 drivers, with Vitantonio Liuzzi and new signing Salvador Durán making their first appearances of the season. 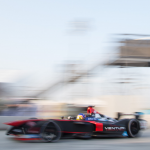 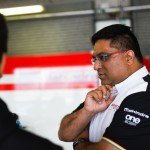