Action Group campaigns to move Formula E out of Battersea 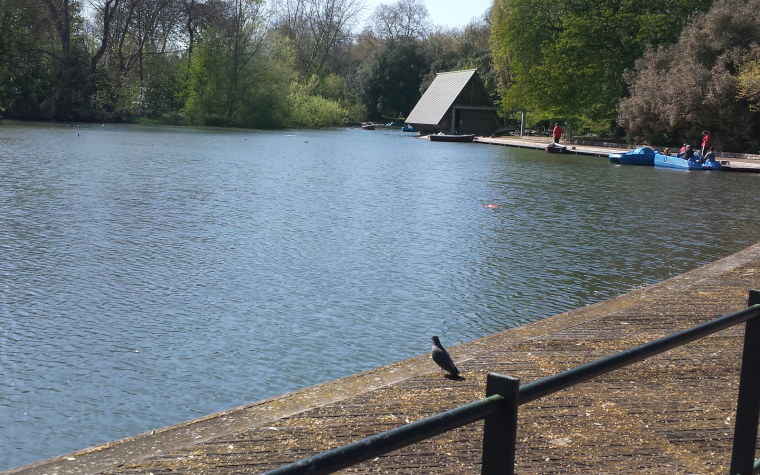 In a guest article for e-racing.net, Edward Hunter takes a look at the Battersea Park protesters, and how they could affect the future of the London ePrix.

Very much in the background of the end to the inaugural FIA Formula E championship in London was a campaign by the local Save Battersea Park group to put pressure onto the local council and on Formula E to enact the break clause and to prevent further use of the park as a Formula E venue. This local opposition has only grown stronger in recent months, with an outspoken social media campaign and substantiated threats of protest demonstrations. Just how big a threat are they to the continued running of the race, and why has it caused such a negative reaction from the very people Formula E needs to have on their side? (Especially compared to the 600 other events held at the Park each year)

If you would like to learn more about the movement, watch the Formula E Addicts podcast I conducted in September with Battersea Park resident, action group member and casual Formula E fan Paul Cook, in which he explains his own point of view and his own experiences investigating the story: 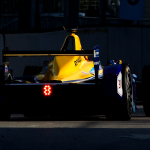 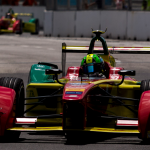