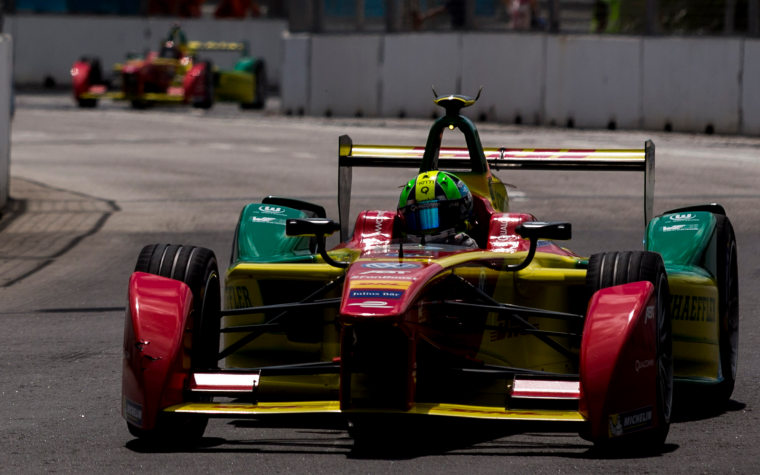 Over the course of the season, ERN senior editor Laurence Thorn will be rating the performances of all drivers and teams on each ePrix weekend.

This time around, he takes a look at ABT Schaeffler Audi Sport and their two drivers, Lucas di Grassi and Daniel Abt, in Putrajaya. 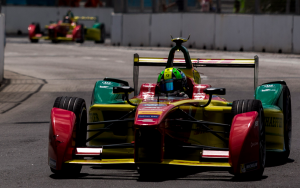 ABT Schaeffler Audi Sport – 8.5/10
Win for di Grassi but crucial time lost in the pits for Abt

After a strong second place in the season opener in Beijing, Lucas di Grassi went one better in Putrajaya, with his first win of the season. ABT Schaeffler Audi Sport once again showed that they will be a close challenger for Renault e.Dams this season, with one key advantage over the French outfit so far – reliability. While both Renault-engined cars suffered issues during the race which caused them to drop down the order, the ABT cars were both able to finish in the points, with a flawless win from di Grassi. However – both drivers lost time in the pits, and while this ultimately did not affect di Grassi’s result as he was able to reclaim the position he had lost to Antonio Felix da Costa, Abt could have finished higher than his eventual seventh place if he had not lost 22 seconds during his stop when his car did not fire up. There is still a lot to work on for the German outfit, however they can feel confident of challenging Buemi and Prost over the course of the season. 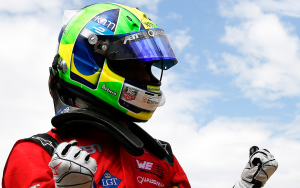 Coming into the Putrajaya ePrix, the signs all pointed to another Renault e.Dams victory: both Renault-powered cars qualified in the top five, with Beijing winner Buemi on pole again. But Lucas di Grassi had other ideas – taking full advantage of reliability issues and accidents suffered by other drivers, and with two impressive overtaking moves, the Brazilian was able to clinch his second victory in Formula E and take the lead in the championship. Already in qualifying, di Grassi showed his pace: purple first and second sectors were followed by a brush with the wall that kept him out of the Super Pole session, but indicated the raw pace that he had. And with passes on both Antonio Felix da Costa and Nicolas Prost during the race, coupled with technical issues for Sebastien Buemi, di Grassi was able to take a well deserved win. 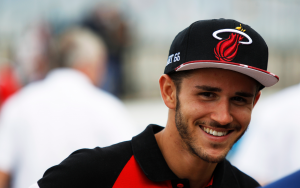 Daniel Abt (qualified 10th, finished 7th) – 7/10
Missed opportunity for Abt after slow stop

Qualifying 10th for the Putrajaya ePrix with team-mate di Grassi up in P6, Abt immediately made up one place when Stephane Sarrazin was forced to start from the pits. The German driver found his way past Bruno Senna on the fifth lap and was then involved in many midfield battles until the car swap phase. Abt’s battery usage was quite high on his first stint, and he pitted on lap 16 – not as early as the Renault-e.Dams drivers, but earlier than most of the field. Disaster would strike in the pits, as Abt’s car would not start and he lost 22 seconds. After this, he emerged in 11th. He was able to gain places in the second stint through a mixture of strong pace and cars ahead having issues, and was running fifth on the final lap before both Bruno Senna and Antonio Felix da Costa got past, pushing Abt down to P7. Points for the German driver, but if not for the 22 seconds lost in the pit stop, he could have been on the podium. 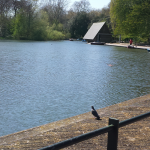 - << « Action Group campaigns to move Formula E out of Battersea 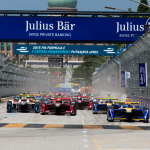