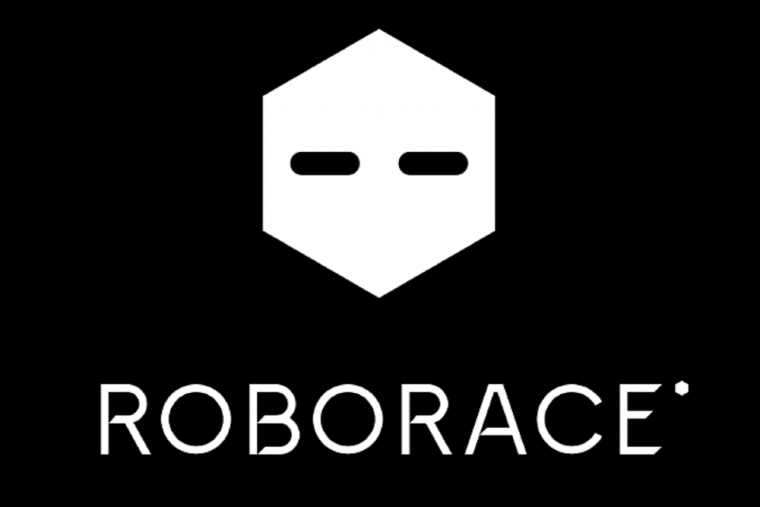 ROBORACE may seem like a thing of science fiction, but Formula E intends to make a driverless electric race cars series a reality next season.

Formula E, in a partnership with Kinetik, has announced plans for the support series, ROBORACE. The driverless cars will race before the Formula E race, on the same circuits. All ten ROBORACE teams will have the same cars, two each, but the real competition comes in real-time computing of algorithms and AI technologies.

“ROBORACE is a celebration of revolutionary technology and innovation that humanity has achieved in that area so far,” he said. “It’s a global platform to show that robotic technologies and AI can co-exist with us in real life.”

He believes ROBORACE will encourage development of the technology by showcasing what has already been achieved.

Formula E CEO, Alejandro Agag called ROBORACE ‘one of the most cutting-edge sporting events in history.’

“It’s very exciting to create a platform for them [scientific and technology-focused companies] to showcase what they are capable of,” Agag said. “I believe there is great potential for us to unearth the next big idea through the unique crowd-sourced contest.”

Kinetik-founded automotive start-up Charge has also become the Official Truck Partner of the Formula E Championship. It will provide electric trucks for the drivers’ parade, emergency recovery vehicles for during the race, and shuttles for transporting guests around the eVillage.

More announcements about the ROBORACE teams and technologies will be made early next year. 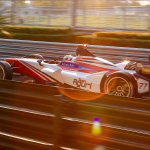 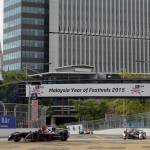