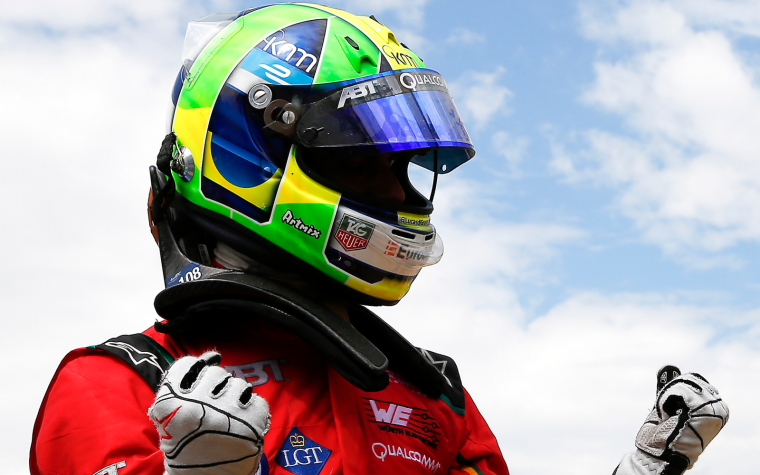 Current Formula E championship leader, ABT Schaeffler Audi Sport’s Lucas di Grassi, is looking forward to this weekend’s Punta del Este ePrix and hoping to extend his lead at the top of the standings. As there is no Brazilian race in the championship, the ePrix in Uruguay is effectively a home race for the São Paulo native.

After a win in Putrajaya last time out saw him overtake Sebastien Buemi at the top of the Formula E pile, di Grassi and his ABT team arrive in Punta del Este in a confident mood, although he knows the entire team must be totally focused on the task at hand in order to win.

“As long as we don’t drive in Brazil, the race in Punta del Este is effectively my home race, which I’m eagerly looking forward to,” said di Grassi. “The enthusiasm of the South American fans is enormous – and together with this unique location it will certainly be a highlight. We want to win the race and fight for the title. This is only possible when we are perfectly prepared and one-hundred per cent focused on race day.”

Team-mate Daniel Abt, meanwhile, currently lies twelfth in the standings after a P7 finish in Putrajaya last month. He took fastest lap in Punta del Este last season, and says this year’s race is hard to predict due to the nature of the series.

“Formula E is unpredictable and it’s exactly this that makes it so fascinating,” said the Kempten native. “It’s not just about speed, but in fact all about hundreds of other details. If we can get everything right on the day then we’ll be right at the front.”

With the team currently top of both the drivers’ and teams’ championships, team principal Hans-Jürgen Abt hopes that the squad can leave sunny Punta del Este with both leads intact.

“The whole team – including our two drivers – has gelled over the last few months and has proven that they can handle pressure exceptionally well. This is one of our strengths, even if others are perhaps a step ahead when it comes to absolute performance,” said an optimistic Abt. 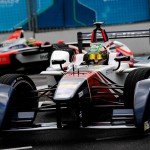 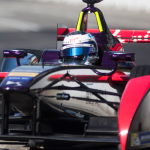