A weekend to learn from for Mahindra 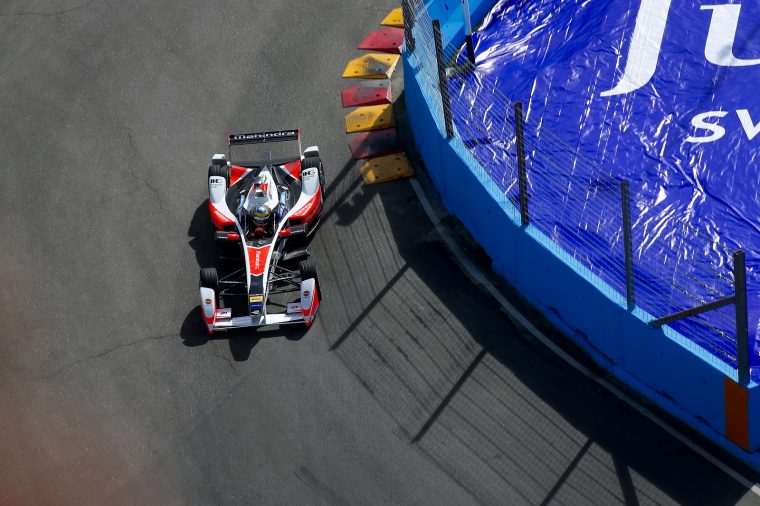 Mahindra Racing says they have had a race to learn from in Punta Del Este, but the team remains hopeful to regain the momentum and targets a strong result in Buenos Aires.

Mahindra regular, Nick Heidfeld was unable to take part in the race due to damaging a ligament in his left-hand last time out and had to have it operated on, so reigning Formula Renault 3.5 Oliver Rowland stepped in for the German and debuted in a Formula E race for the first time.

Rowland struggled to 16th in qualifying after sliding in the final sector on his qualifying lap, which if it had not happened that he would’ve qualified in the top ten. The Brit finished 13th.

“I enjoyed my first Formula E weekend,” Rowland said. “There has been a lot to learn about the technology and the race procedures and it has been an enjoyable experience for me. The car felt good in qualifying and without the slide in the final sector on my qualifying lap, I would have started in the top ten. As a driver, it is always frustrating not to release the full potential of the car but the grip just wasn’t there in the race.”

Brazilian, Bruno Senna had qualified ninth and managed to gain a position on the first lap of the race. Contact with the wall meant he had to pit due to a punctured tyre for what was Formula E’s first ever tyre change which slumped him to the back of the grid. After all them woes, he had to retire five laps from the end of the ePrix due to brake issues.

“It is disappointing to have to retire from the race,” Senna said. “The car felt good in qualifying and at the start of the race. We recovered well from a difficult morning and if I hadn’t made contact with the wall, I am confident we would have continued to overtake and move forward.”

Once it was clear that he and the team couldn’t catch the pack ahead, they decided to push for the Fastest Lap to salvage some points from the weekend, but was unable to do so as braking issues hindered them. Senna said that it was the correct decision to retire the car.

“Now we must learn from the issues we had and continue to refine the car,” Senna said. “We know that with a clean weekend, we will be back at the front of the grid.”

“In terms of the final result, this may be a race to put behind us but we have learned a lot from this experience,” team principal Dilbagh Gill said. “The team has worked flat out to continue the development of the M2Electro and push for the results we expect from what we know is a quick, reliable package.”

“We have also learned a lot from the feedback Oliver Rowland has given and that will be invaluable in the next races. We will work to come back stronger and that work begins right now. We have designed a programme to make the most of our track time in tomorrow’s official FIA Formula E test.” 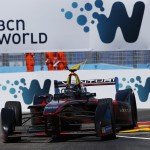 - << « Mistakes and accidents for Venturi 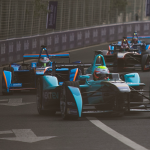