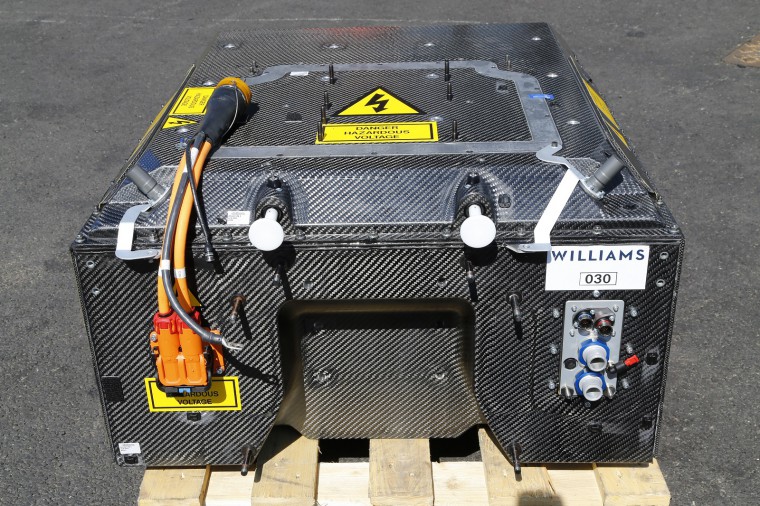 Power hikes and weight limits are amongst the regulations that will be introduced for future seasons.

While the total power available from the battery will remain at the current 200kW available during qualifying for season three, this will increase to 220kW in season four and then 250kW in season five – a total increase of 25%. All this will have to be done using only the same energy limit, with that planned increase being scrapped.

Last year, Williams Advanced Engineering explained how it would be difficult to get much more energy out of the new battery, with the unchanged chassis leaving little space for a larger unit.

The weight limit of the car will be reduced from the current 888kg to 880kg.

After the Spark SRT_01E was found to be heavier than expected, a higher weight limit was introduced, but that will be brought down now that the team has more control over the car.

The initial plan was to drop the limit to 850kg by season four, but that might be a struggle for the teams, with other plans, such as the delay to open battery competition. making original plans harder to keep. 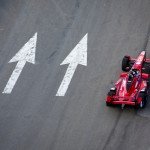 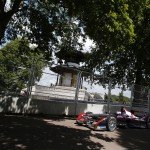