Could Formula E head to Dublin? 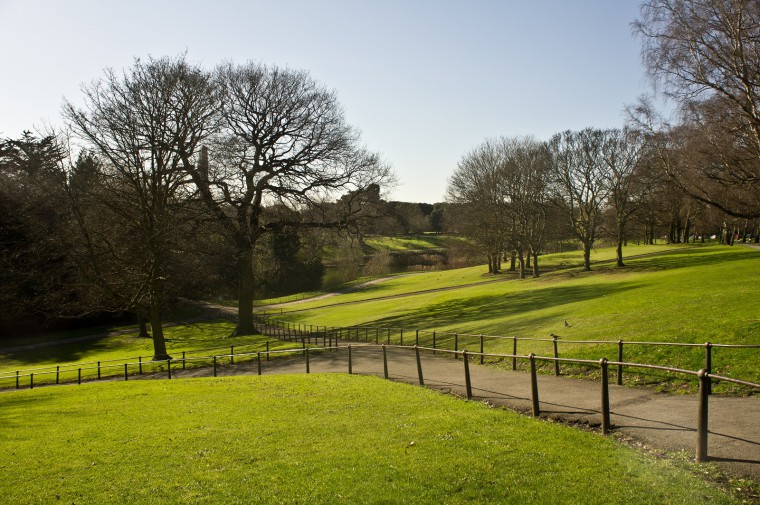 Middle east, Australia, Brazil; everyone wants a piece of Formula E, but one place that could be perfect for the championship is a little closer to home. Sports marketer Mike Farnan thinks Dublin is “tailor-made” for the series.

Farnan’s experience in sports ranges from Formula One to football. As CEO of WorldSports Solutions, the businessman made contacts with a lot of the Formula One world, including Jim Wright, former right hand man to Frank Williams. It was when Wright joined Formula E team Venturi that Farnan was introduced to the new series.

He’s been following ever since.

Formula E is growing, and Farnan says he’s seen public view towards the championship changing as time goes on.

[pullquote align=”right” cite=”” link=”” color=”” class=”” size=””]“I think it’s getting better. It needs to keep pushing forwards. The PR on the event will help, and with ITV and now Eurosport behind it pushing hard.”[/pullquote]

“Dublin has the perfect facility in the Phoenix Park in the City Centre, with racing down the main streets down along the side of the Liffey,” he says.

Pheonix Park is right at the heart of the Irish city, and Farnan believes he could get 250,000 fans to an event held there per day.

“Ireland is starved from putting on major sporting events,” he says. “This is a sports thirsty country… When we have our National teams play in rugby or football, it’s a total sell out with our sports passionate crowds. We held one of the most successful Ryder Cups of all time, with record crowds, and we have a motorsport heritage because of people like Eddie Jordan, Eddie Irvine, Derek Daly, Colin McRae, and Bertie Fisher.” 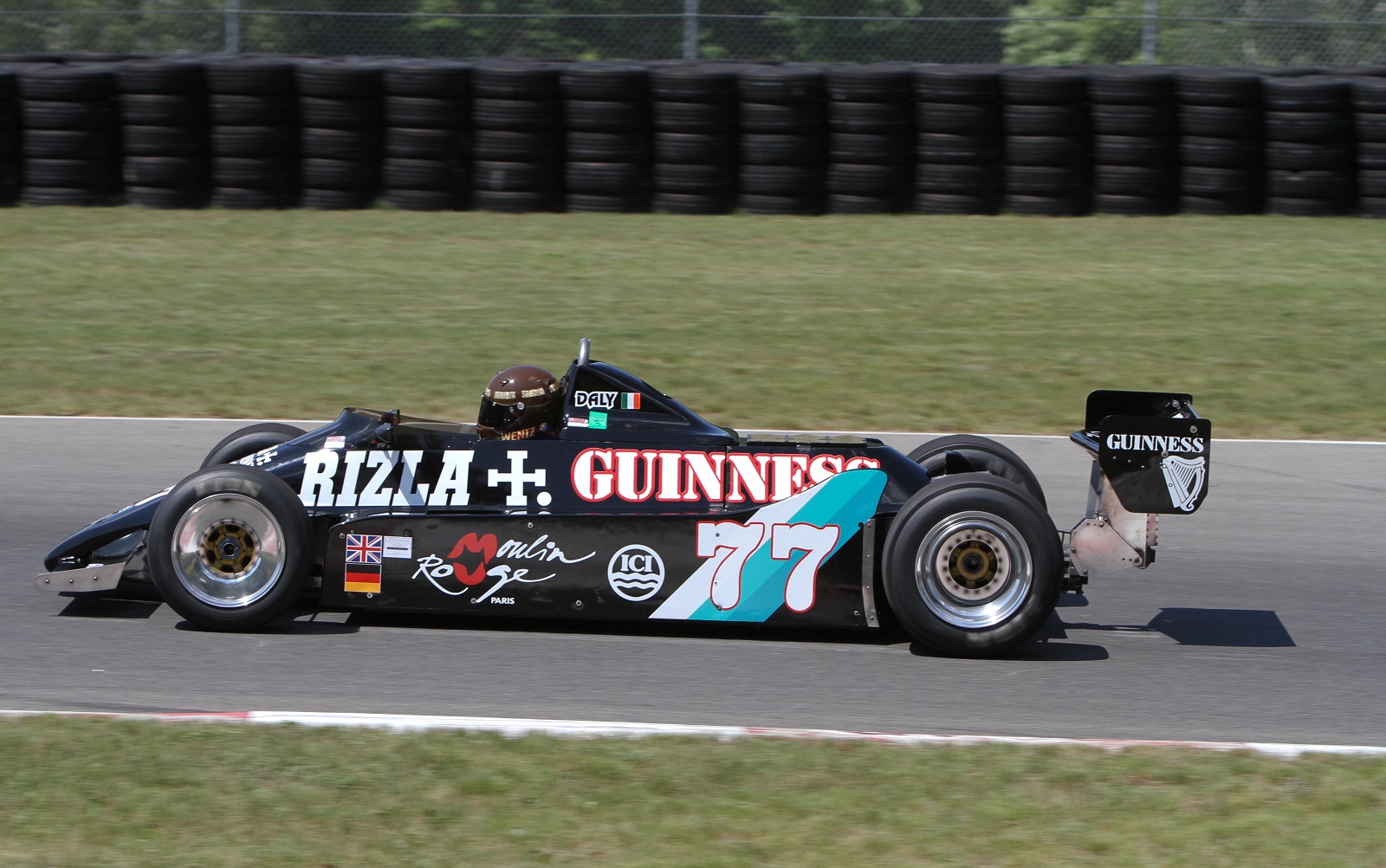 Of course, not everybody wants Formula E. Protestors in London are still fighting against the ePrix being held there. When asked if he was worried something similar might happen at Dublin, Farnan said “no, I believe the Irish Tourist Board would welcome the opportunity” and that the protests in London were just another reason the series should head across to Ireland.

One thing that definitely needs to happen is for the new series to move away from Formula One.

[pullquote align=”full” cite=”” link=”” color=”” class=”” size=””]“Why follow the F1 model to places like Monaco?” he asks. “They should have ownership of their own destinations.”[/pullquote]

Image of Derek Daly courtesy of Legends of Motorsport 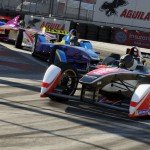 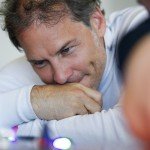 >> - Villeneuve reported to have split from Venturi »