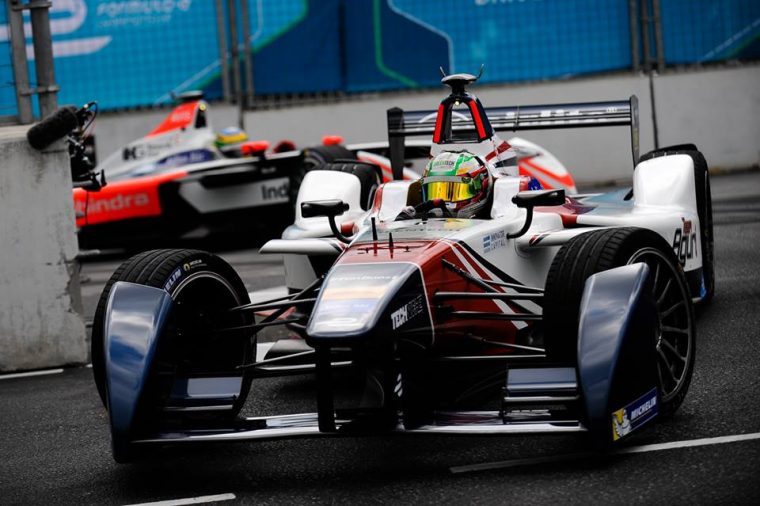 Last year, it was the site of their first Formula E win, and Team Aguri are hoping to repeat that success as they head to Buenos Aires.

A strong start to the season has gifted them points in all three rounds of the championship so far, and the team hope that the strong start can continue with their new driver line up.

Or, rather, their old driver line up. The partnership of Antonio Felix Da Costa and Salvador Duran is the same one that brought victory for the team here last year.

It was far from the perfect race, with Da Costa only leading for the final lap and Duran being disqualified from the results after the race, but Aguri believes it gives them something going into the first race of 2016.

[pullquote align=”full” cite=”” link=”” color=”” class=”” size=””]“We know what it takes to claim victory here and will use that knowledge, and the major performance gains that we have developed this season, to challenge for the top step of the podium once again,” said Team Principal Mark Preston.[/pullquote]

“With Salvador back in the team, our aim is to use his established partnership with Antonio to maximize the potential of the car to ensure that we are at the sharp end for the remainder of the season.”

“We’ve had a great run of results in the first few races, and the team has come back refreshed after the break,” said Da Costa. “The victory here last year was an amazing achievement and I am planning to draw on my experience and push for the win again.”

Ahead of his first race of season two, Duran has been working on the simulator in an effort to help his “new” team continue their strong start to the season.

“I know the team well and I ‘ve been running in the simulator in the build-up to the race, so I am sure this will help me get back into racing mode very quickly,” he said. “I am here to compete for points and believe we can achieve that this weekend.” 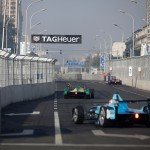 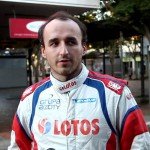 >> - Kubica rumoured to be looking for Formula E seat »