A mixed, but positive weekend for Venturi 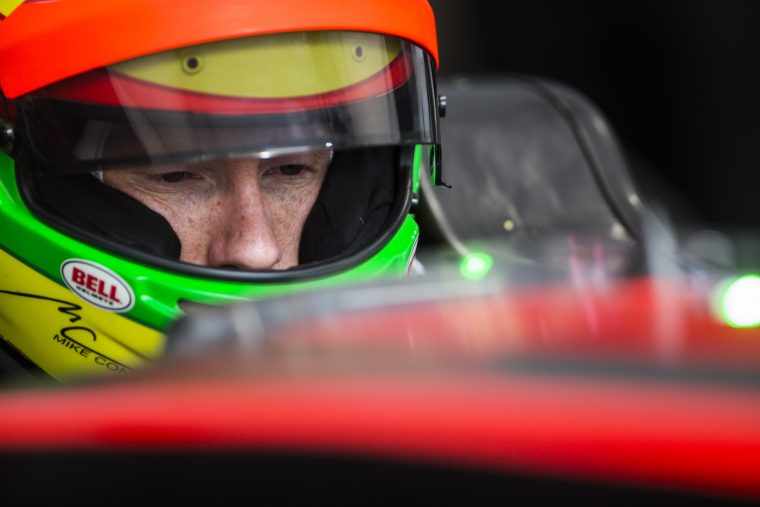 The Buenos Aires ePrix saw Venturi bring a new rookie to the series with Mike Conway, the Briton who had tested for Dragon Racing before the inaugural season. Conway is to race for the team for the rest of the season pairing regular driver Stephane Sarrazin.

The Briton started off the day well, managing to make it into Super Pole on his debut, to eventually qualify an impressive fifth. Conway was managing his race well when all of a sudden on lap 24, he spun which dropped him down to the back of the pack, before he finished in 15th place. Despite this, the Englishman is happy that he was on the pace with regular drivers and looks forward to the next race.

“I am really sorry for the team regarding this race result. I had a lot to learn this weekend. I am disappointed but I can see that I was on pace with drivers who are used to driving in this series and particularly in these electric single seaters. That’s encouraging for the next race.”

Frenchman Sarrazin qualified in fourth position ahead of his team-mate and managed to play a great strategy, keeping his cool in fourth to reach the chequered flag, despite some radio issues that caused some troubles regarding battery management. Sarrazin added that he was happy with the result and that Venturi is the fourth best team, behind the main three, becoming more and more consistent which is good for the team.

“I am really happy with this result despite the radio issue and lack of communication with the team. We have shown that Venturi is right there – just behind the big three teams – and we have something to play in this championship. We are more and more consistent and that’s good.”

As a result of his impressive showing in Buenos Aires, Sarrazin moves up into sixth in the driver standings. 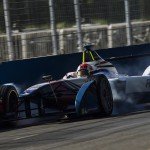 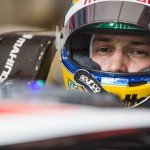