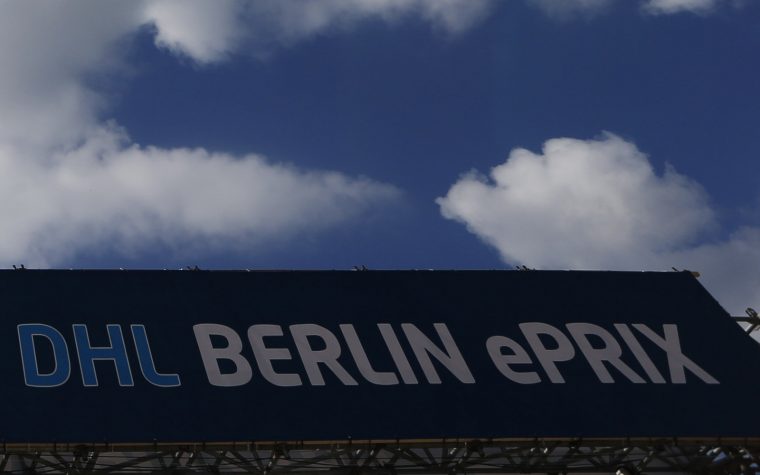 According to information from the local press, Formula E seems to be one step closer to ensuring the Berlin ePrix 2016 will go ahead as planned. A track on Karl-Marx-Allee close to the famous Alexanderplatz is allegedly the track-to-be.

For a long time now, Formula E and the city of Berlin have discussed the Berlin ePrix 2016 ever since it became clear that the race could not be taking place on last season’s track in Tempelhof. The majority of the hangars which have been used for the eVillage and the Media Centre are currently home to several thousands of refugees in the German capital city and therefore the series agreed to change the location of the ePrix. The search for the perfect alternative has ever since kept the city, the series and the fans awake at night as finding a suitable location in Berlin proved itself to be a bigger challenge than first expected.

An official announcement concerning the future of the Berlin ePrix is expected later today. The German based Abt Schaeffler Audi Sport Formula E team vaguely suggested that German fans of the series should stay clued to their computer screens this afternoon: “We hear exciting news for all German Formula E fans [are] coming up this afternoon…”. 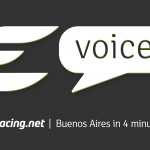