Abt Schaeffler looking to extend run of form 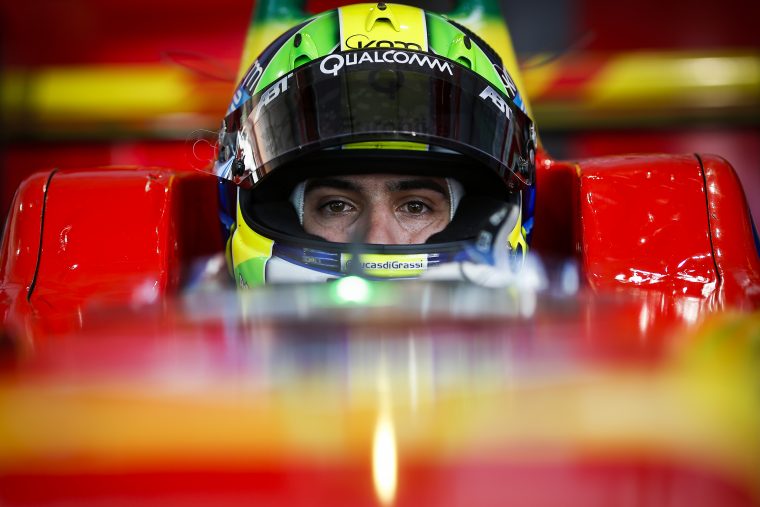 Following a consistent opening to the second season of the Formula E championship, the Abt Schaeffler team are aiming to close the gap to Renault e.dams and continue an impressive podium-scoring run.

Running second in the constructors’ and drivers’ championships, Abt’s stellar season of four podiums in four races has been overshadowed by their lack of pace compared to Sebastien Buemi and e.dams.

The team now heads to Mexico, where Formula E hopes to capture some of the magic Formula 1 received when it returned to Mexico City last year, and Abt might need some of that magic if they want to keep e.dams on their toes.

[pullquote align=”full” cite=”” link=”” color=”” class=”” size=””]“It proves the strength of our team work and shows that we are heading in the right direction. However, if we want to attack the leaders then we need to work harder and cannot afford the smallest slump in form.”[/pullquote]

Team mate Daniel Abt finished thirteenth last time out in Buenos Aires, and believes a consistent weekend in Mexico will aid his progress.

“After the somewhat sobering race in Buenos Aires it’s important for me to have a trouble free race weekend,” he said. “We analyzed everything in great detail and I’m convinced that we’ll be more successful in Mexico. Irrespective of this, it will certainly be a wonderful event and great fun for the Mexicans.”

The team have been using the break between last month’s race in Bueno Aires to go through the data from every race, hoping to improve their competitiveness ahead of this weekend’s race. 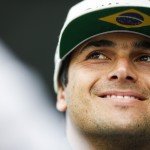 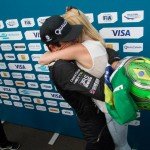