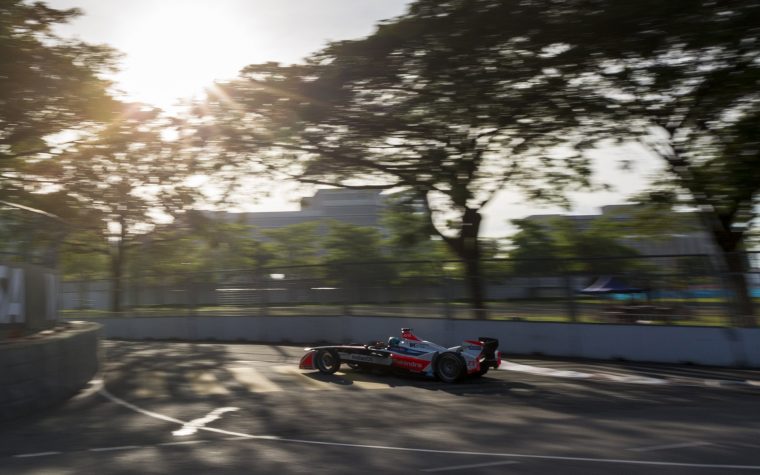 This weekend, Formula E visits Mexico City for the first time and the countless fans of the series can look forward to a breathtaking race as always. In this ePrixview, we explain the track, take a look at the current championship situation and discuss what to expect from the ePrix in Mexico City.

Getting to know the track

The 2.092 km track features 18 turns which provide a huge challenge to the drivers as well as the cars. Following the start-finish straight, the drivers first go through a very fast chicane before entering the elongated right hand bend. Turn 4 then gives way to a practically U-turn like turn 5, followed by a slight left-hand turn.

The following turns 7 to 13 form the stadium-like part of the track which will surely be a huge success among the fans as this part of track will not only provide a unique atmosphere but will also offer a great overtaking opportunity. Turn 14 and 18 complete the oval-seeming part of the track, only interrupted by a chicane made of turns 15, 16 and 17.

One unique characteristic of the track in Mexico City is the track surface. As Formula E does not drive on public roads in Mexico but on a proper race track the track surface is more abrasive. It will be interesting to see how the Michelin tyres will perform as this is a fairly new situation for Formula E. The only exception so far has been the airport track in Berlin where Jarno Trulli could qualify on pole-position so surprises might be in store in Mexico City as well. While considered quite bumpy by racing track standards, the track is one of the smoother road surfaces Formula E has raced on so the bumpy nature of the track should not cause any major problems.

The championship situation ahead of the Mexico ePrix

Ahead of the inaugural Mexico City ePrix, e-racing.net Head of Broadcasting Harry Benjamin sat down with senior editor Laurence Thorn and technical analyst Joe Jones to preview the race, as well as discuss all the latest news in the world of Formula E. 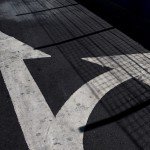 - << « Claire Magnant: “Can be an advantage to be a woman in engineering” 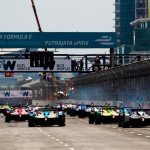