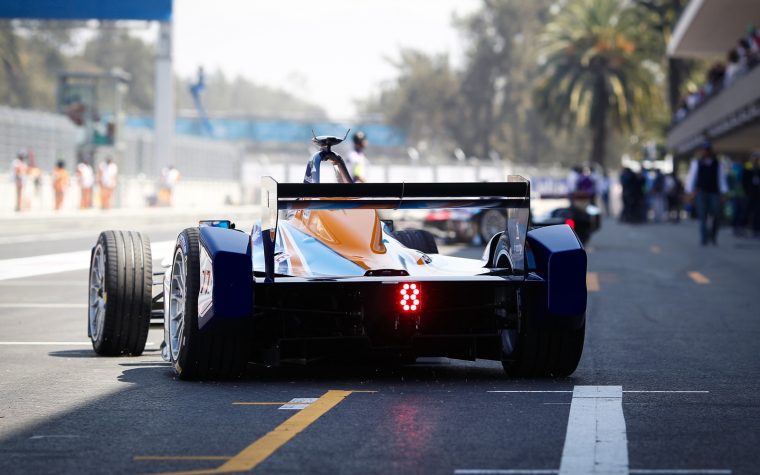 Nissan and BMW are looking closely into entering Formula E, possibly as soon as Season 3. This is truly exciting news for the series as having big name OEMs on board will ultimately boost the series’ credibility and lead to its long term success.

Nissan are one of the world’s largest EV manufacturers, and up to recently have stormed ahead with sales. However, in recent months, they have experienced somewhat of a slump with their LEAF electric car. For example, in the US the company only sold 930 LEAFs last month, far short of their previous year’s February figure. The leaf is starting to look outdated to many, and is still a member of the 100-mile-range club. Nonetheless, there is no doubting that the Japanese auto-giant has its weight firmly behind EVs, and it is rumoured that a long-range Nissan EV is firmly in the pipeline.

Aguri on the other hand have been looking for OEM backer this season to get lined up for Season 3. It sounded as if they had been a tad unsuccessful, and had internally decided to buy Renault’s offering. Even if Nissan jumped on board now, they wouldn’t by any stretch have the time to put a team together and design a competitive powertrain. But this Renault/Nissan conundrum could actually well be a blessing. The two manufacturers are actually buddies and form an alliance named – unimaginatively, the Renault-Nissan Alliance. If the strategy group decide it’s fine to have both brands competing within the same series, we could well see a Nissan branded, Renault powered Aguri car in Season 3. This would also allow the Japanese company time to get their own team together as well as the necessary R&D facilities, all in time for Season 4.

Nissan could really benefit from a Formula E presence, and partnering with a Japanese backed squad like Aguri, as well as a likely Tokyo ePrix, really makes the prospect even more likely. Japan is also a big EV market, with over 108,000 EVs registered in the country. Let’s see what the future holds but it might be beneficial to have an eye on Nissan’s portfolio development in the next few months. 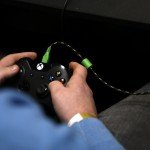 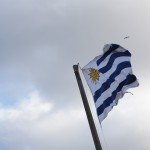