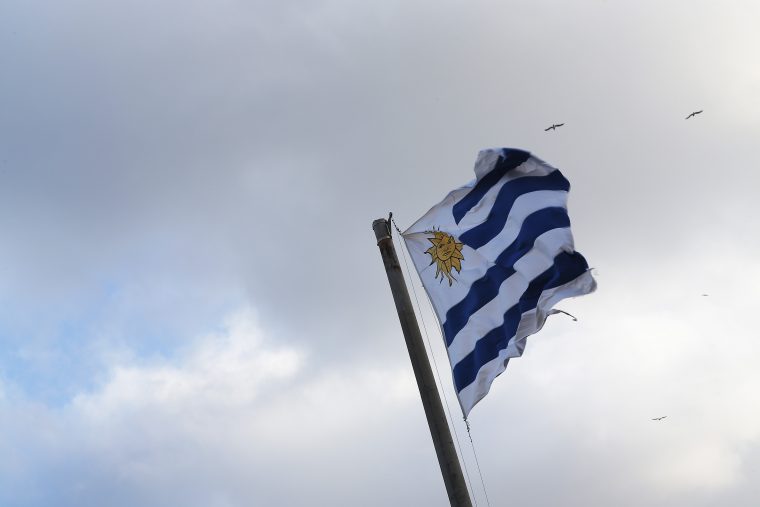 Formula E has really taken off in the two and a bit years since its inception, going from a simple idea to a fully-fledged FIA Championship. The roster of drivers on the grid is regarded as one of the best in the world, while the exciting racing and accessible nature is winning fans from the world over. But where does Formula E go from here?

The all-electric championship has gained an army of loyal followers since the first ever test in the summer of 2014, all of whom take full advantage of the social aspect of the series to meet their heroes and form new friendships with their like-minded peers. The following that Formula E now has is starting to rival that of Formula 1, and could soon overtake it in terms of viewership figures and followers on social media.

The question I am posing here is how can Formula E not run the risk of becoming stagnant in its approach and keep its devoted fans interested in the series?

The problem that Formula 1 has had in the past few years is mixing up the action and finding new ways to keep its viewers entertained and wanting more. The recently-announced revamp of qualifying was just another item on the long list of gimmicks and ideas that are pushing the fans away. While the idea of an elimination-style qualifying does sound like it could have been an entertaining spectacle in theory (but wasn’t in reality), it was a case of answering a question that no one was asking.

For a couple of other examples of gimmicks that came to nothing, look at Bernie Ecclestone’s ideas for a medal system instead of points and a sprinkler system at each track, allowing for randomised rain in each race. What made these ideas unviable what the fact that Bernie hadn’t consulted fans for their input, instead just throwing some of his own ideas in the air and expected everyone to conform to them because of his position within the sport.

That’s what brings me onto today’s thought. Recently discussed in the e-racing office, Formula E could offer an A1GP-style support series to the main event, encouraging fans to get even more involved as they route for their own country in a world cup-style championship.

Founded by Sheikh Maktoum Hasher Maktoum Al Maktoum, a member of Dubai’s ruling family, A1GP was a unique concept in motorsport: all the teams did not represent a constructor, manufacturer or sponsor – each team instead represented a country. 25 nations took to the grid for the inaugural race at Brands Hatch in the UK in 2005, with the series running for a total of four seasons before folding in 2009.

Taking place mostly during the European off-season, each A1GP season spanned two calendar years, as with Formula E today. The first three seasons saw the category using reliable Lola cars powered by Zytek engines – these cars are in fact still used today, over 10 years later, in the Auto GP category. The fourth season saw a big announcement that the series would become “powered by Ferrari” – new cars were built, based on the dominant F2004 Formula 1 machine, while a Ferrari engine was also used. However the project was plagued by delays and high costs, meaning the planned season opener in Mugello was canned, and several teams were missing from the actual opener in Zandvoort. The series limped through its final season with numerous cancelled or postponed races, and never made it to a 5th campaign.

While the series had a troubled end, the first 3 seasons were refreshing and offered something new to the motorsport world. The series never achieved extensive media coverage, but race attendances were mostly good and the series attracted a dedicated niche following. The racing was entertaining and a lot of talented drivers used the series as a stepping stone to future success in other categories – Nico Hülkenberg, now in F1 with Force India, being the best example of that. The championship also gave a chance to non-traditional motorsport nations such as India, Indonesia, Pakistan and China, allowing them to compete on an international stage. The series also showed it was at the forefront of innovation, with its “THINK Greener Racing” scheme seeing the cars competing with a 30% biofuel mix from January 2008 onwards.

With Formula E taking over this idea and turning it into a support series with a sense of national pride involved could be beneficial in bringing even more fans into the sport, especially with the forwarding thinking of a cleaner future and a push towards EV technology becoming the norm.

Whether such a series would follow the same format as the regular FIA championships or possibly employ a World Cup-style system remains open to discussion, but in any case bringing a sense of national pride back to motorsport could be just what the doctor ordered. As far as I’m concerned, if any series is going to do that Formula E is the one. 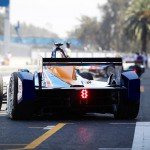 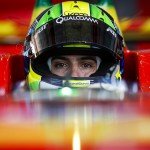 >> - ABT to put Mexico mix-up behind them for Long Beach »