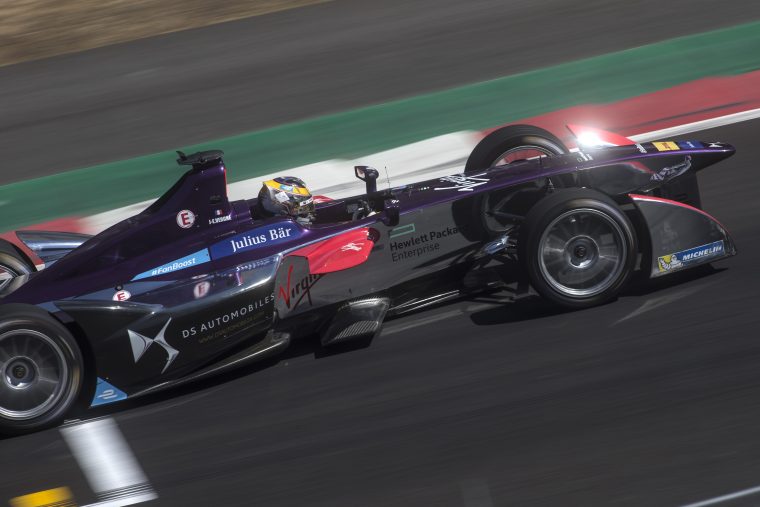 Jean-Eric Vergne heads back to America looking to build upon his form from last season and get his season going with a podium.

Last year at the iconic Long Beach circuit, then-Andretti driver Vergne was narrowly beaten to the chequered flag by eventual champion Nelson Piquet Jr, the first of his two visits to the Formula E rostrum.

Now the Frenchman, having endured a more trying second term in the series with DS Virgin Racing, believes returning to a circuit where he previously excelled will pay dividends as he searches for his best result of the season so far.

“I know I can do well on this track,” said the Frenchman. “Last year Long Beach was a great race for me and although some changes have been made to the track, there are still strong similarities. I did well in qualifying in Mexico and I plan to repeat that in Long Beach, I want a podium.”

On the other side of the garage, Sam Bird has had a more successful campaign with victory in Buenos Aires elevating the Englishman to third in the standings.

Like his team mate, Bird sees Long Beach as another good opportunity for a podium, while also hoping for his fans to once again award him the coveted FanBoost, which helped rival Lucas di Grassi to an on-track victory last time out in Mexico.

“The key is not making mistakes,” explained Bird. “I don’t believe our performance is Mexico is representative of what our team can do. The Long Beach ePrix is going to be a good one, the team is more determined than ever and I can’t wait to drive the DSV-01 in anger – I feel like she’s ready for another podium. I also won a FanBoost at last year’s race so it holds good memories. I know the team is planning some surprises in this area for Long Beach and hope that fans will once again get behind us.”

Team Principal Alex Tai hopes that the second half of the season can bring better results as the team looks towards cracking the top three constructors in the championship.

“As a Team we are capable of better results than our last outing in Mexico. Here in L.A. we must raise our game again and maintain focus. I am driving the team to ensure that both sides of the garage produce the results that we are capable of. As the season moves into its second half and prepares for a return to Europe it’s important for DS Virgin Racing to bring back a result and stay in contention at the top of the championship.”

DS Virgin Racing currently lies fourth in the standings with 66 points, 26 behind third placed Abt Schaeffler and 70 behind leaders Renault e.Dams. 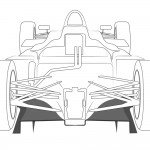 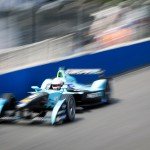