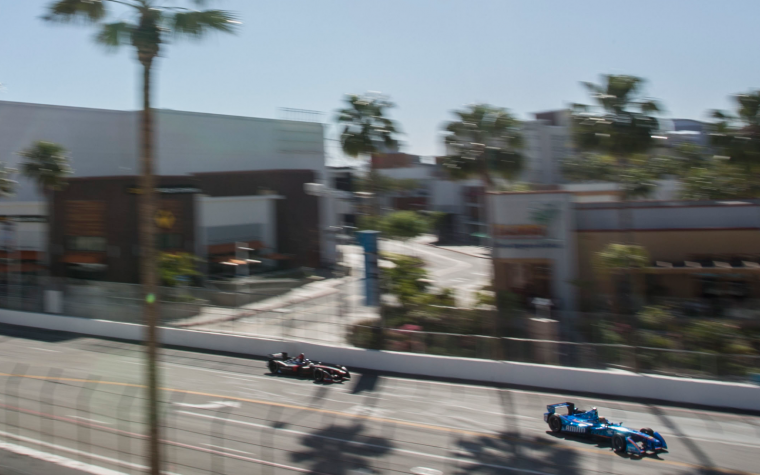 After a close first five rounds of the season, e-racing.net’s ePrixdictor prediction competition continued in Long Beach – allowing readers to once again predict the top ten as well as the fastest lap from the round in California.

The scores from the sixth round of the season have now been counted and can be revealed below. Eleven points were on offer – one for each of the ten positions, and a further point for the fastest lap.

Well done to aladin4800 and hanna_f1 who both scored three points to win this round! Four further players scored two points, while three players scored a single point including championship leader Joline.

The overall standings are now as follows:

Congratulations to Joline, who still tops the leaderboard with 13 points! But she is closely followed by aladin4800 on 12, previous leader Pete on 11, and edwardjhunter on 10. All to play for at the top!

The ePrixdictor will return in Paris in twelve days. 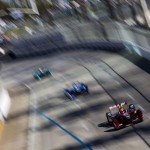 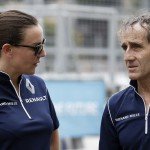