Mahindra teams up with Magneti Marelli for season three 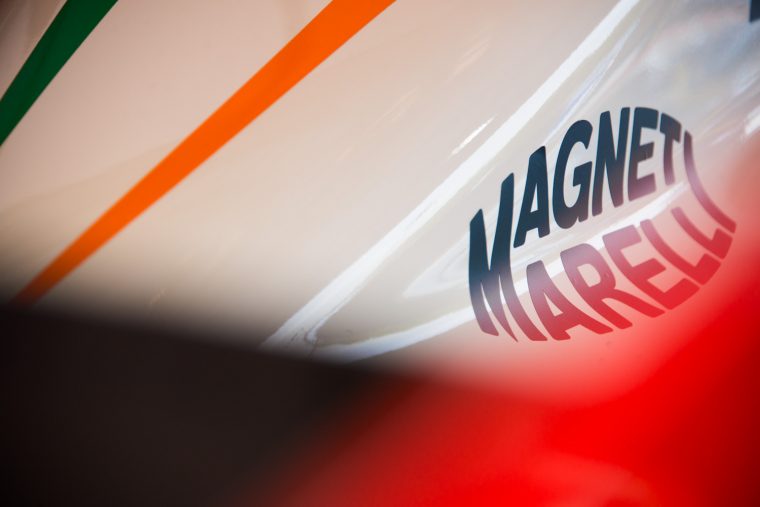 Mahindra Racing and Magneti Marelli have made public a new partnership which will see the Italian automotive giants help the Indian Formula E team to develop the powertrain for season three.

Magneti Marelli, founded in 1919, has a vast history of involvement with Motorsport, having manufactured electronic systems for Formula One, MotoGP and the World Rally Championship.

Now Magneti Marelli will form a partnership with Mahindra to develop parts for the M3Electro, which will be in action in season three of the Formula E Championship.

Dilbagh Gill, Team Principal of Mahindra Racing Formula E Team said, “We are thrilled to announce this partnership here in Paris. Mahindra Racing has developed a very strong relationship with Magneti Marelli over the past few months while developing our powertrain for the next season.

“As an established EV manufacturer and an FIA Formula E manufacturer, we have a mandate to drive the future of EV technology, and that begins with developing the most innovative ideas and components.

“We have found a shared ambition in Magneti Marelli and we look forward to the first test of the M3Electro. Mahindra Racing also welcomes Magneti Marelli as a commercial partner and we are proud to display their branding on our car for the last five races of this season and into season three.”

Roberto Dalla, Motorsport Director at Magneti Marelli said, “We are proud of the partnership with the Mahindra Racing Formula E Team in the very important and challenging FIA Formula E Championship. Magneti Marelli has brought innovative technologies to multiple racing categories. Formula E allows us to exploit our knowledge in strategic components for hybrid and electric propulsion.

“Performance, efficiency and reliability are going to be key elements to race in season three and we believe that the solution developed with Mahindra Racing will be able to demonstrate the capabilities of Mahindra and Magneti Marelli which will help the team to be successful in the FIA Formula E Championship.”

The new deal also includes a commercial aspect, which sees Magneti Marelli’s logo appearing on the M3Electro’s predecessor, the M2Electro, from this weekend’s Paris ePrix onwards. 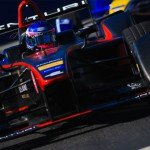 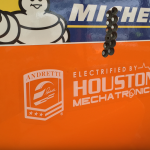 >> - One miracle too few: Andretti and HMI part ways »