Rast to debut at Berlin ePrix 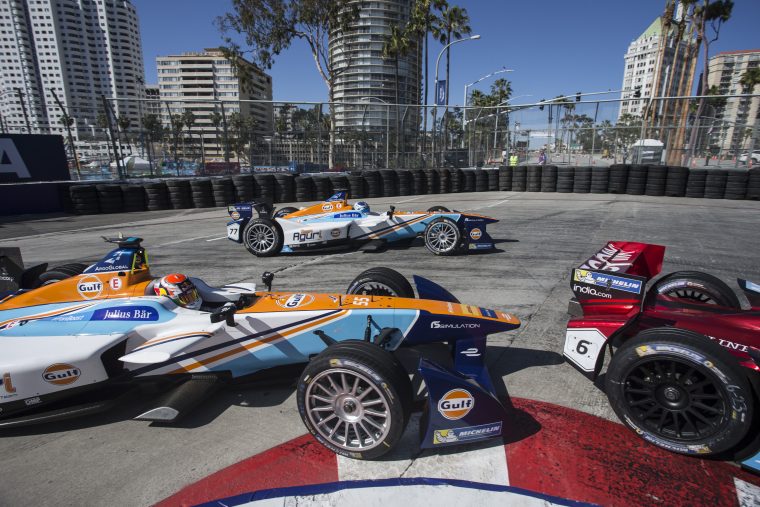 Team Aguri have officially announced that endurance driver Rene Rast will be in action at his home ePrix in Berlin this weekend.

Rast has made his name in endurance racing and GT series, winning the Porsche Supercup championship three times consecutively as well as the 24 Hours of Daytona. This year, he joined the World Endurance Championship full time with G-Drive Racing in the LMP2 class, taking a podium in the opening round at Silverstone.

Now the German will have his chance in the Formula E championship, acting as a stand-in for Antonio Felix da Costa who will be honouring his commitments in the DTM.

“Driving a Formula E car on the streets of Berlin will be something very special and I’d like to thank the team for this great opportunity,” said Rast.

“I have been in the simulator for the last few days to get a good feel for the car. While these cars have their own unique demands, I am confident that I can get up to speed quickly and use my experience in energy management to deliver a strong result for the team.

“I would also like to thank my manager Dennis Rostek from Pole Promotion, who worked with Audi Sport, Hans Joachim Stuck the President of DMSB, and long-term partner Porta Möbel to secure this drive.”

There was no shortage of praise from the team, as Technical Director Leo Thomas and Team Principal Mark Preston both spoke highly of their new signing.

Thomas explained: “René is a proven and talented racer, who I have a strong relationship with from our time together in endurance racing. He has been working very hard in our simulator to prepare for the race and has made very good progress, so we are confident that he will have a strong race.”

Preston added: “There has been a lot of speculation about who would stand in for Antonio and we have been in contact with a number of drivers. While we came close to agreements with some other famous names, René’s energy management skills, professional approach and pace made him an obvious choice.

“We are sure that the fans in Berlin will be very supportive of another home favourite and that he can give his fellow LMP drivers a run for their money. Our thanks go to Audi for providing their permission for René to race with us.”

Rast will be the fifth driver to pilot a Team Aguri car this season. 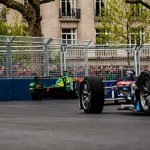 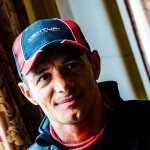