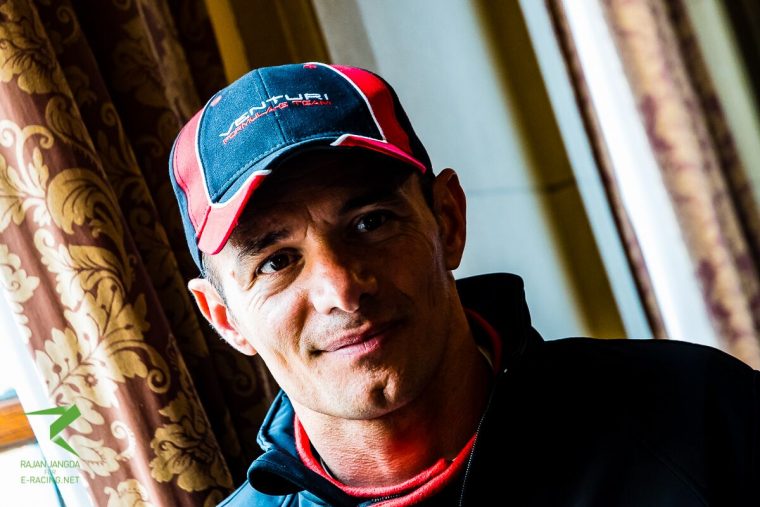 After a disappointing first season of Formula E, Stephane Sarrazin has upped his game and become a regular front runner, competing amongst the title favourites of Lucas di Grassi, Sebastien Buemi and Sam Bird.

The Frenchman ended season one 14th in the standings, with a best result of sixth at the Berlin ePrix, held at the Tempelhof Airport.

Now in his second season with Venturi, Sarrazin is now a consistent points finisher having added to his tally at every round so far.

Speaking about his season to date, Sarrazin explained how he was able to make the gains he has, citing the hard work of his Venturi team as a main factor in him becoming a front runner.

To many people you are the most improved driver of this season, did you change your approach heading into season two?

“I improved myself for sure, how to drive the car and how to use the energy. The team made a big step with the powertrain and battery. I have a fast car and most of the races we are fighting in the top five with the podium in Long Beach and I was on the front row in Malaysia. I could have won this race but I had a problem but I had a problem at the start so I finished P4 starting last from the pit box, so for sure we have a good car.”

You had that breakthrough podium in Long Beach, which was well deserved. Do you think from that first one you can have the confidence to get another one, maybe even a win?

“Thank you. For sure, my target is to win the race and be on the podium but the level of the other guys is really high. The bigger teams are in a stronger position and everyone in Formula E is incredible. So I will do my best, we can do it but we need to put everything in order; the setup, the strategy; driving. Everything has to be right during the race and it’s easy to make a mistake with the strategy. We can do it and I will try to do it but this race will be tough.”

Looking at the circuit here in Berlin, it is spectacular and looks like it could be really fast as well. Do you think this will suit the car and what sort of result are you expecting? 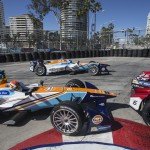 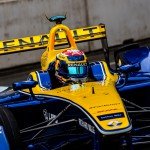