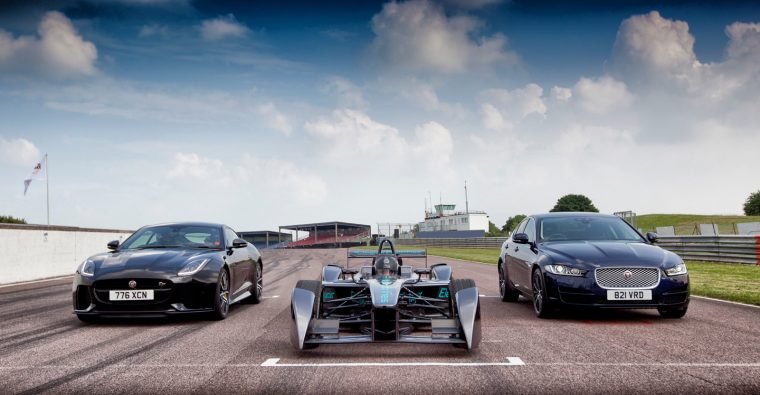 Influence Associates has been taken on by the new Jaguar Formula E team as the Global PR and Communications partner and will act on behalf of the company as contact with the media.

Jaguar Land Rover announced their upcoming involvement in Formula E back in December, as they confirmed that they will participate from season three onwards.

Influence, a highly rated London-based PR agency dealing in motorsport, automotive and classic cars, stated in an official press release that they will be involved in the racing, technology, corporate and lifestyle sectors of the team. The staff includes PR Manager Sara Hernmarck, who has previous Formula E experience with the now-defunct Trulli team, and Stuart Dyble, the CEO of Influence with over 25 years experience of global communications for car giants such as Jaguar, Aston Martin and Volvo.

“We are delighted to have been chosen for this strategic role”, said Dyble. “With its rich sporting heritage, the Jaguar brand belongs in top level racing. We very much admire Jaguar Land Rover’s decision to fully embrace the future of both racing and the automotive industry that Formula E presents. We look forward to working closely with the in-house team to bring this to life, to help develop a new global fan base and to help inspire a new generation.”

Hernmarck makes her return to the Formula E paddock as a PR representative to Jaguar and expressed her enthusiasm to see the car giant return to racing in the all-electric series.

“I’m delighted to come back to Formula E and to represent Jaguar in their return to motorsport together with my colleagues at Influence Associates. I’ve always been a massive supporter of Formula E and I’m beyond excited that Jaguar has chosen Formula E for their comeback. It’s such an exhilarating championship with wonderful people, epic racing, and some incredible technology advancements into the inevitable e-future.” 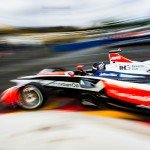