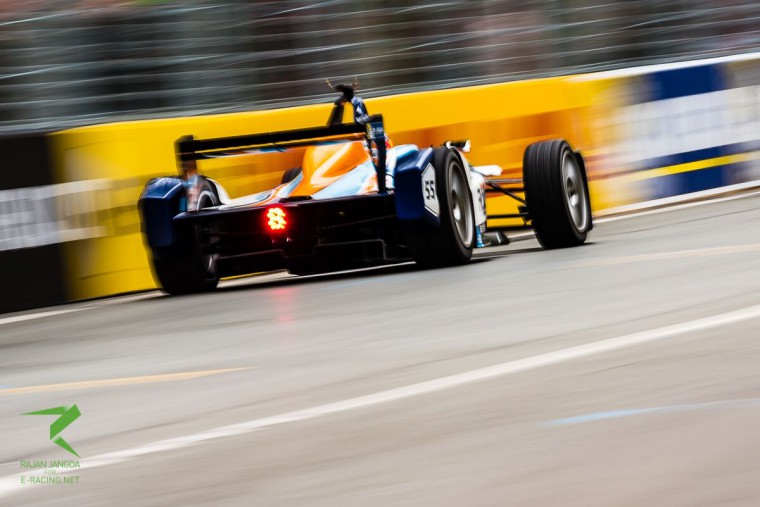 The 2016 London ePrix will be the final appearance for Team Aguri, after the Anglo-Japanese squad agreed to sell its race licence to new investors who have bought into the team.

Aguri has been involved in Formula E right from the start after former Formula 1 driver Aguri Suzuki collaborated with team principal Mark Preston to enter the all-electric series. Back then the team was known as Amlin Aguri following a sponsorship deal with the British insurance company.

The potential for success has been there for Team Aguri, especially with Antonio Felix da Costa who took the team’s one and only victory at the 2015 Buenos Aires ePrix and also took pole position for the 2016 Long Beach ePrix before a scrutineering penalty sent the Portuguese driver to the back of the grid.

While the Aguri name will disappear from Formula E, new ownership from Chinese investors means that the team will continue to compete in the series, with team principal Mark Preston paying tribute to the hard work put into their two seasons of competition.

“I am proud to say that Team Aguri can be considered true pioneers in the development of electric vehicles, pioneering new technologies and showcasing them to the world,” said Preston.

“While this is the final chapter in Team Aguri’s history in the FIA Formula E Championship, this also represents the start of something new, with the sale of the team to new investors. As such, this will be the final race for Team Aguri and I would like to thank all involved for their hard work and dedication over the past two seasons.”

Marc Faggionato, the owner of Team Aguri, said: “Team Aguri has established a reputation as an outfit known for its technological excellence, dedication to innovation and has become a firm fan favourite.”

“I would like to thank all involved, from our staff, to our partners and our fans – all of whom have been integral to our successes. I wish our staff and the new owners the very best of luck for the future.”

Despite the front running pace shown by Team Aguri, they currently sit in eighth place in the standings with 24 points and hope to see out their time in Formula E with a strong result as da Costa and Ma Qing Hua pilot the team in their last weekend in the sport. 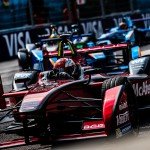 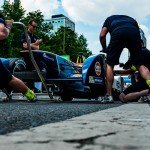