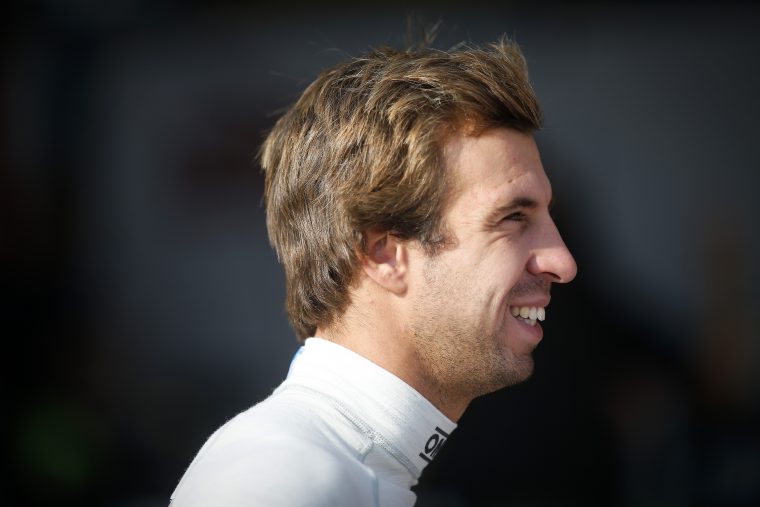 Antonio Felix da Costa hopes that he will recover from the misfortunes of earlier in the season and give Team Aguri a strong result on their final outing in Formula E.

da Costa has endured a difficult season thus far, only sitting 13th in the standings despite showing front running pace in Putrajaya and Buenos Aires, two races he could have won.

He also took pole position in Long Beach, only to be sent to the back of the grid after his left rear tyre was found to be 0.05 below the allowed tyre pressure.

While remaining coy on whether Team Aguri could collect a strong result in London, da Costa said he will be trying to achieve the best finish possible.

“I don’t think the track is the best track for the season one package so for us and Andretti we will struggle here more than in other places. That’s doesn’t mean the track will be so tricky, the weather will be playing a massive role and the driver can make a bigger difference here than the car so hopefully we can overcome those setbacks and try to be near the front.

“We’ve had a lot of small issues that have cost us a lot of points, with pole position in Long Beach then having the problem after qualifying, Buenos Aires running second then the car stopped, Malaysia running second, the car stopped, so a couple of tracks now where we’ve lost a lot good points. With this the last race for Team Aguri I’ll definitely try very hard to make up for that with two good days.”

The Portuguese driver also took the time to praise the departing Aguri Suzuki, the namesake owner of the team who recently sold his shares to China Media Capital.

“It’s sad for sure, Mr Aguri and the team are a big name around here and they have been a good asset to being a part of putting Formula E’s credibility up there together with all the good drivers who have been involved since the beginning. It’s sad to see them leave but at the same time I’m very grateful to all of them, especially to Mr Aguri.” 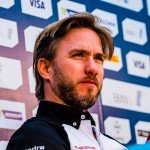 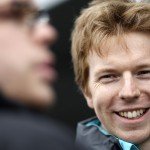