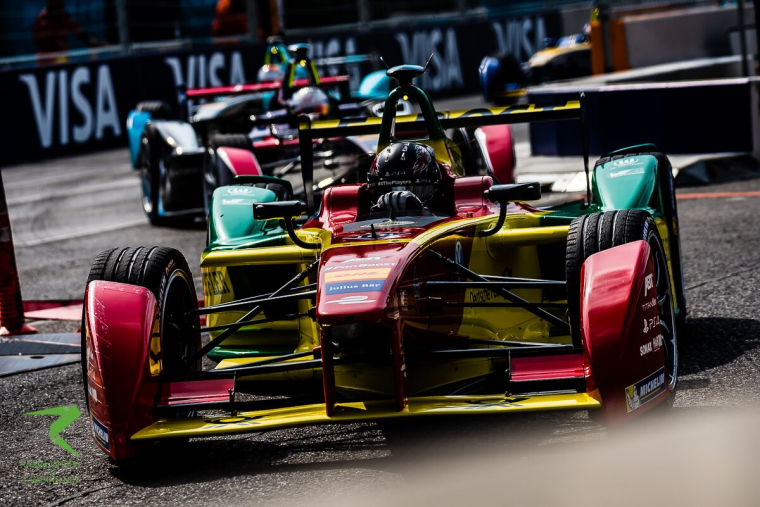 The FIA has today confirmed the ten teams that will enter the FIA Formula E Championship for season 3 in 2016-17. Jaguar’s entry is officially confirmed alongside several new team names and partnerships.

While there is no change for ABT Schaeffler Audi Sport, DS Virgin Racing, Mahindra Racing, Renault e.Dams or Venturi Formula E, who will continue with the same team names and powertrain suppliers, change is afoot in the rest of the grid.

The FIA has now officially confirmed the entry into the series of Jaguar Racing, with their powertrain branded as the Jaguar I-Type 1. The newly renamed MS Amlin Andretti Formula E squad, meanwhile, will use their own powertrain next season, the ATEC-02.

A new technical partnership between Silicon Valley-based manufacturer Faraday Future, title sponsors of the 2016 Long Beach ePrix, and Dragon Racing has been announced, that will see the squad renamed to Faraday Future Dragon Racing and a new powertrain branded as the Penske 701-EV entering the fray next season.

Finally the two Chinese teams on the grid: firstly NextEV TCR will rename themselves to NextEV NIO for the new campaign, with NextEV having completed a takeover of the original Team China Racing entity. And last but not least, following a takeover by China Media Capital, Team Aguri will take on the Techeetah name next season. The powertrain they will use is yet to be determined. 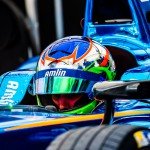 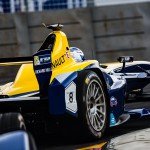