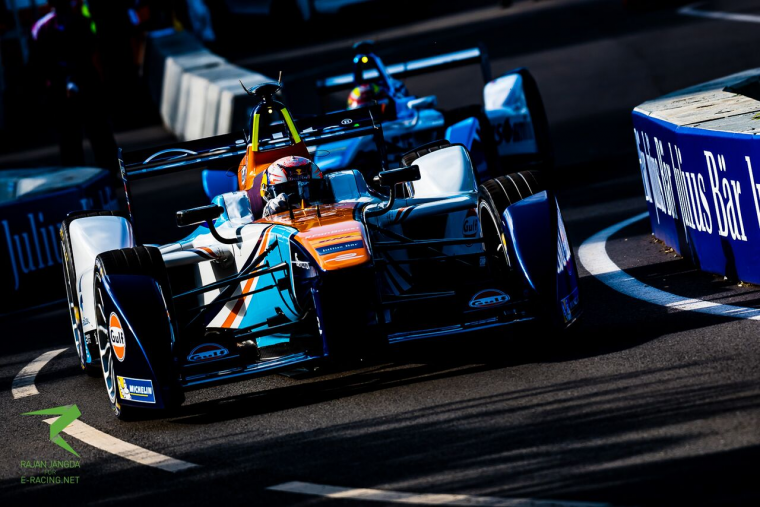 After a thrilling and tense race in which Team Aguri’s António Félix da Costa recovered from rain in qualifying to finish sixth on Saturday in London, senior editor Bethonie Waring caught up with the Portuguese driver to discuss his race day.

“It was OK. Tricky qualifying, with the weather, with the rain there before my group and then I had to start at the back. I was in the same boat as Buemi and Di Grassi. We all had the same mindsets to go forwards and that’s what we did. I could see them attacking, I was trying to follow through.”

“I looked after my energy pretty well and the car was ok so I could go a little bit forwards. I was also a bit lucky with the guys that crashed out in front of us, so I’m happy with P6.”

“I was not thinking about the championship but I was thinking about the situation and obviously their heads must have been very hot today and it would have been very dangerous for me to try any moves on them. It couldn’t be a try, it had to be something certain and I was never close enough to try that. I didn’t want to ruin anyone’s race, not because it’s them. Also for me, I needed a result.”

“We’ll see. It remains to be seen. I think with the car we have we should aim for a seventh or eighth in qualifying and go a little bit forwards in the race.” 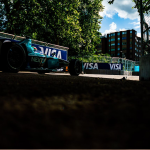 - << « Turvey feels Vergne contact may have contributed to lock-up 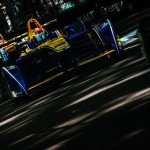