Experience a focus for new kids on the block Techeetah 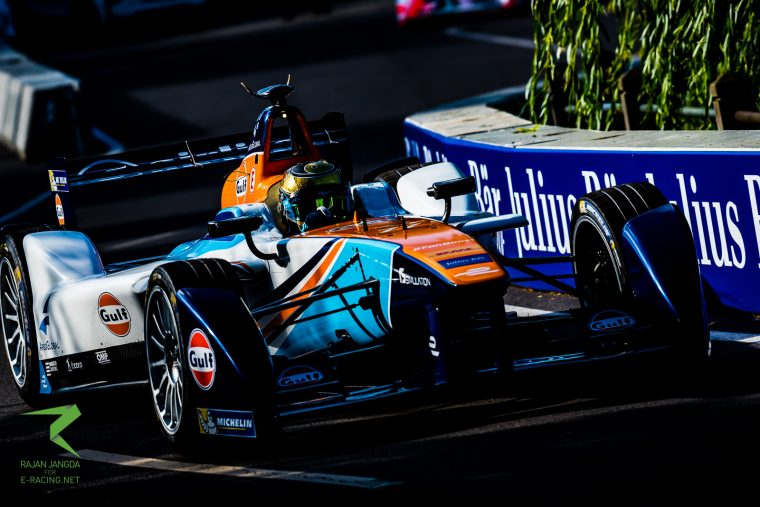 Experience is the key for Techeetah as they start their Formula E campaign, but the team is already looking at their options for the future. Techeetah want to make an impact in Formula E, and take advantage of the Chinese market that the championship has built.

Senior personnel from the disbanded Team Aguri will be staying in their roles at the new team. Both team principal, Mark Preston, and technical director, Leo Thomas, will be continuing at Techeetah.

“We didn’t want to change too many things because experience they have in this series is going to help us a lot, so we are quite comfortable with the testing period coming up,” Teechetah team president Edmund Chu told Motorsport.com

More experience comes in from the drivers they announced earlier this month.

[pullquote align=”full” cite=”” link=”” color=”” class=”” size=””] “We are tremendously excited to have Jean-Eric onboard and along with having Ma it will really establish our presence,” Chu said. “He has great experience in the upper echelons of racing and his experience in Formula E and Formula 1 is going to lend itself to us as being a competitive team. From the get-go he is giving us so much information and ways in competing at the highest level possible, so it is a real coup for us.”[/pullquote]

It’s believed the Frenchman has a multi-year contract, but Techeetah are already looking forward at the future driver market.

The team’s owners, Chinese sports marketing and management company SECA, looks after the interests of a number of drivers including Ma and European Formula 3 driver Guan Yu Zhou. The Ferrari academy driver has had a handful of promising finishes so far this season, but has yet to make a big impact on the championship. The teenager could still be a potential driver for Teechetah’s future, though.

“We would love him to be involved with us, but that won’t be out decision,” Chu said. “It would lie with Ferrari as he is part of their academy programme.

“But certainly, if we could involve him in any capacity in the future, then that would be great. We think the world of him as an up-and-coming young driver.”

SECA are taking a step into the unknown, having never owned a team before, but they plan to be here to stay.

“We are taking a long-term approach to this as we establish the team and showcase it to have the best engineers, technical people, and drivers,” Chu said. 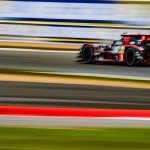 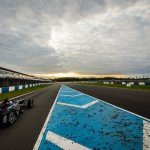