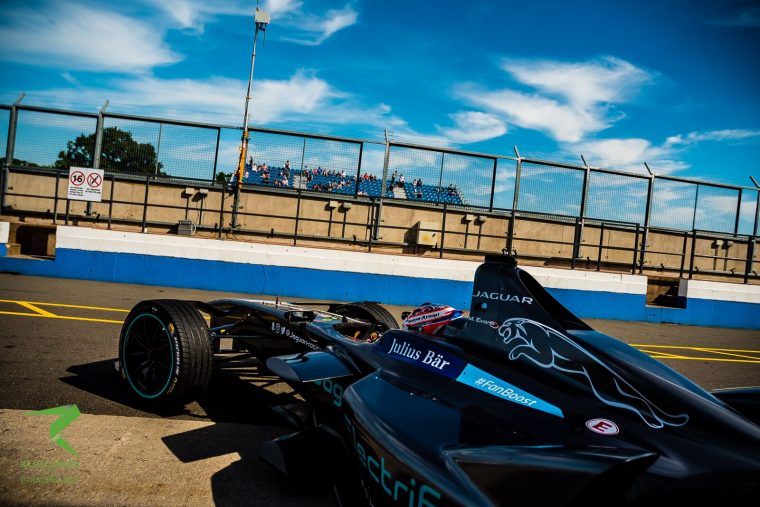 Having never encountered the FIA Formula E Championship before, Mark Webber could be seen enjoying his first electrifying experience Donington Park on Tuesday, there supporting his young protégé Mitch Evans.

Webber, most known for his successful career in Formula One and now being part of the WEC family, spoke about how the series is heading in the right direction and if he would be interested in joining the all-electric series if an opportunity arose.

“I’m losing my virginity today,” answered Webber when asked if he’d been able to catch Formula E at all in his travels. “It’s good to see. There is a good bit of technology here and it’s all very interesting.”

The Australian who currently drives with Porsche in the World Endurance Championship, a series also host to Formula E talent such as Sam Bird, Lucas di Grassi and reigning champion Sebastien Buemi, told e-racing.net his thoughts on the futuristic championship.

“The cars and the category has certainly come a long way in the last year or so. Its calendar also looks pretty interesting.

“I think that early on there were a lot of sceptics who were struggling to get their head round it but obviously we all know that the hybrid era and the battery era has got to embrace the automotive and probably car racing in general.

Webber was also quick to state how ‘very professional’ the series seemed.

“There are also lots of nice teams set up here and obviously the calibre of driver is no questions here at Donington. It’s also nice to see Mitch in the Jaguar,” he added.

Despite not showing an interest in joining the all-electric championship, Webber did praise the social media aspect of the series.

“Well, if you look at MotoGP and other Motorsports in general they are doing a very good job with social media, Formula E being one of them clearly. We all like to compare, try to have a barometer with Formula One but sometimes I don’t think that’s the right comparison.

“Everyone is still learning how to embrace the whole e-commerce side of things, it’s a moving target and very very aggressive and when it comes to motorsport we are continuing to learn how to engage with the consumer.” 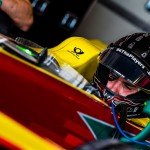 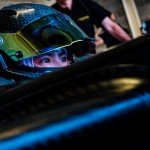