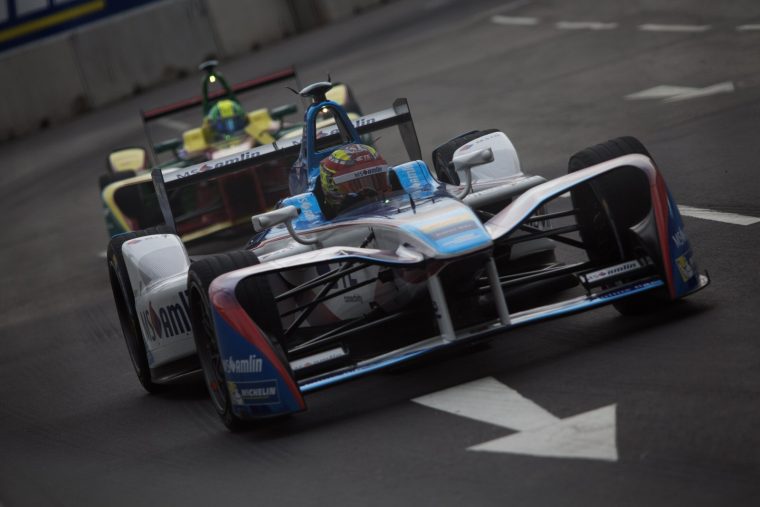 After a poor qualifying session, da Costa qualified off of the pace and well off where the team were expecting to be, in thirteenth. His team-mate, Dutchman Robin Frijns collided with the wall after the FIA had made changes to the chicane at turns three and four, following issues with the kerbing in practice. This meant that Frijns had to start from the back of the pack, with his team racing against the clock to build a tub in time for the ePrix.

Both drivers drove superb races, with the duo charging through the pack to finish in fifth and sixth positions, following multiple accidents and even a safety car period at one point. This proved to be beneficial as both drivers managed to keep their cool, manage their batteries superbly, and bring home some solid points for the American outfit.

Co-Team Principal, Roger Griffiths: “What a rollercoaster of a day. The first practice session started out pretty promising, but really qualifying was quite depressing. We were hopeful of a fifth or sixth in qualifying, but we didn’t show that. I don’t think Antonio got anything like the best out of the car. Then, obviously, Robin had a big incident with heavy damage and we had to replace the tub before the race. The crew guys did a remarkable job getting the car put back together, and we have to thank the Spark guys as well for their assistance. We got the car finished with about four minutes before we needed it.
“Both drivers drove a really sensible race – they picked off the positions as they needed them, and there were some smart strategy calls from our guys. We were saving energy when we could; we were able to go further than pretty much everybody else on the grid. After where we were with qualifying, I don’t think anyone could have dreamt of a fifth and sixth-place finish. I’m extremely please for the team and this sets us off in a good position for the championship.”

Starting from the back of the grid, due to his crash in qualifying, it was a magnificent result for the Dutchman to finish sixth, especially as he didn’t think the car would be built in time. He drove outstandingly, mixing overtakes with energy saving and a perfect strategy to come into the pits at just the right time, all to his benefit. He was in fact the only driver who made his battery last until the 26th lap. He made several overtaking moves in the late stages, aided by the extra battery life that he had. All in all, a very successful race for Frijns.

“It was a really disappointing qualifying that left us starting dead last. To be honest, I wasn’t ever really sure that I’d be able to race today because I broke the tub during the qualifying hit. Normally that takes a day to fix because you have to build up a complete new car, but the team built me a new car in just a few hours. That is really impressive. To rebuild a car quickly is one thing, but to build a car that is competitive in such time is another. I have to thank all of the MS Amlin Andretti crew. This P6 really goes to the team for all their hard work.”

With the team knowing that they had the pace to finish around fifth-to-sixth, da Costa kept his head down and drove a strong race despite lap 1 contact with Daniel Abt. Like his team-mate Frijns, he was able to manage his car’s energy levels sufficiently – making his first battery last until lap 24 – and make the overtakes happen when he needed to, delivering a solid result for the team on his first race there.

“It was a good day. I am very happy with how the day started. It was a good surprise being competitive from the start in practice one. Then, I have to say, in qualifying I didn’t deliver a good enough lap due to bad circumstances. I knew we could go forward in the race, and that’s what we did. I have to say the engineers played a major role today and the team as a whole — repairing Robin’s car and bringing two cars home with double points. I’m happy with that. We know we have issues to fix, but I think with the good people we have we will fix them.” 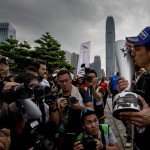 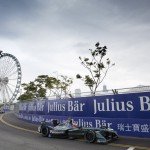