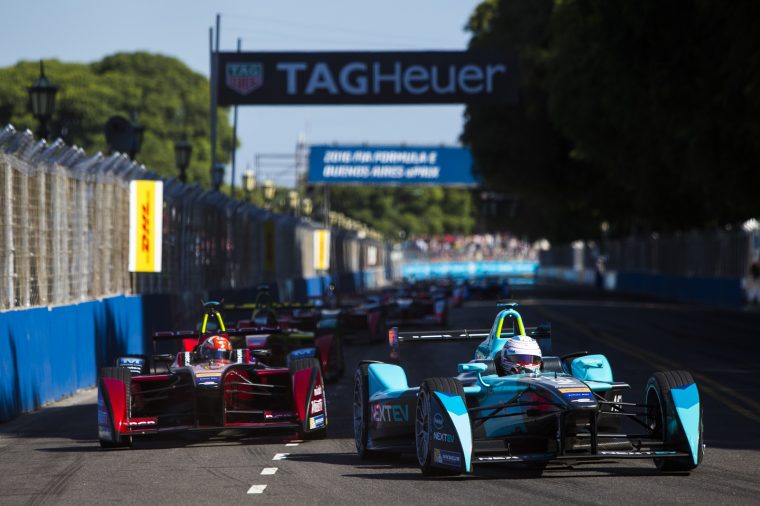 From season four onwards, drivers will be racing along a new circuit in Buenos Aires. The track, which is the only circuit remaining from season one, will be changed due to redevelopment in the Puerto Madero area.

[perfectpullquote align=”right” cite=”” link=”” color=”” class=”” size=””]“This is the last year of two things: the last year of the current contract and the circuit, as it’s known nowadays, will no longer be available, as there will be contstruction taking place there. For next year, that track layout will no longer exist.” Luis Betnaza, boss of the Buenos Aires Sports Department.[/perfectpullquote]

The contract between the local government and Formula E runs out after next year’s ePrix and, with the government’s plans to redevelop the area, the old layout won’t work. Work on finding a new location will begin after the next ePrix.

“The new location is not defined yet,” said Luis Betnaza, the boss of the Buenos Aires Sports Department. “From the Sports Department, we are highly interested in integrating the “Autodromo”, taking the option of creating a mixed track, which is accepted by the head of the series. We will try to stick to it and that’s basically it: we’ll see throughout next year what we can do, to see if a new contract is signed.”

Alejandro Agag has described Argentina as like a “founder” of the series, and is keen to find a new location to host the ePrix.

“We’ve been coming here since the beginning and it has always been one of the drivers’ favourite tracks,” he said. “So now we’re going to work to find a new circuit, a new location in this city to keep Formula E here.”

The February ePrix will still take place on the layout we’ve grown familiar with since season one, with work on finding a new circuit starting after the race.

This isn’t the first time a circuit has changed location within the host city, with the Berlin ePrix being moved last season, and – if Agag’s wish of returning to London is to come true – it won’t be the last. 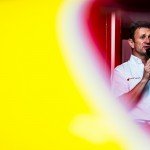 - << « McNish exclusively: “Understand what is better for the bigger picture” 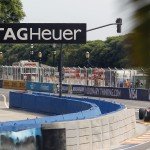 >> - Could a second South American ePrix be on the cards? »