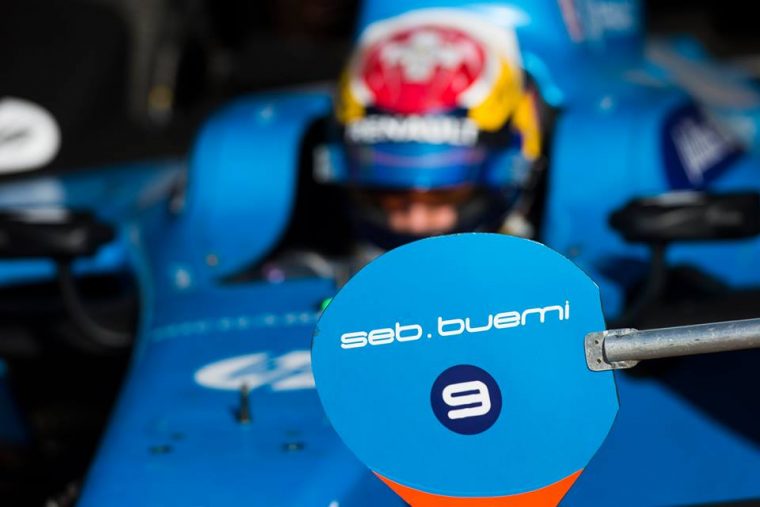 Sebastien Buemi denied Felix Rosenqvist the quickest time in a fiercely-fought shortened second practice session, as proceedings were brought to an early halt by Sam Bird crashing at turn eight.

Nico Prost was the first driver of the session to set a timed lap, with the Frenchman setting an initial benchmark of 1:26.433s before being topped by the likes of Jerome d’Ambrosio and Jean-Eric Vergne, who brought the fastest lap of the day so far down to 1:21.542s.

The drivers were getting on with their 200kW laps early on in the half hour session, but traffic was proving to be problematic for Robin Frijns as he encountered the Techeetah of Vergne on a full power lap, end the chance for that lap to be competitive.

Early on, Loic Duval was the closest to Vergne, lapping only seven thousandths of a second off his countryman with season one champion Nelson Piquet Jr in third.

FP1 pace setter Lucas di Grassi had a trickier session, not helped by an uncharacteristic spin for the Brazilian ten minutes into the session. Thankfully di Grassi was able to rejoin the track without hindering any of his rivals and ended the session ninth fastest.

With over half of the session done, Rosenqvist went out for his 200kW lap and blitzed the circuit the go seven tenths ahead of Vergne with a 1:20.834s. Not long after Vergne went out for another lap but fell short of Rosenqvist’s time by almost four tenths.

It was then down to Buemi to take the top spot and he delivered with a superb 1:20.599s to better Rosenqvist by two and a half tenths.

Oliver Turvey once again showed his rapid pace by taking fourth place with five minutes to go, before Sam Bird brought a premature end to the session as he span his DS Virgin machine into the barriers at turn eight, majorly damaging the car.

That meant Buemi ended the second practice session on top, ahead of Rosenqvist and Vergne. Turvey’s late lap took him up to fourth ahead of Duval and Daniel Abt and Piquet, while Antonio Felix da Costa, di Grassi and Nick Heidfeld rounded out the top ten. 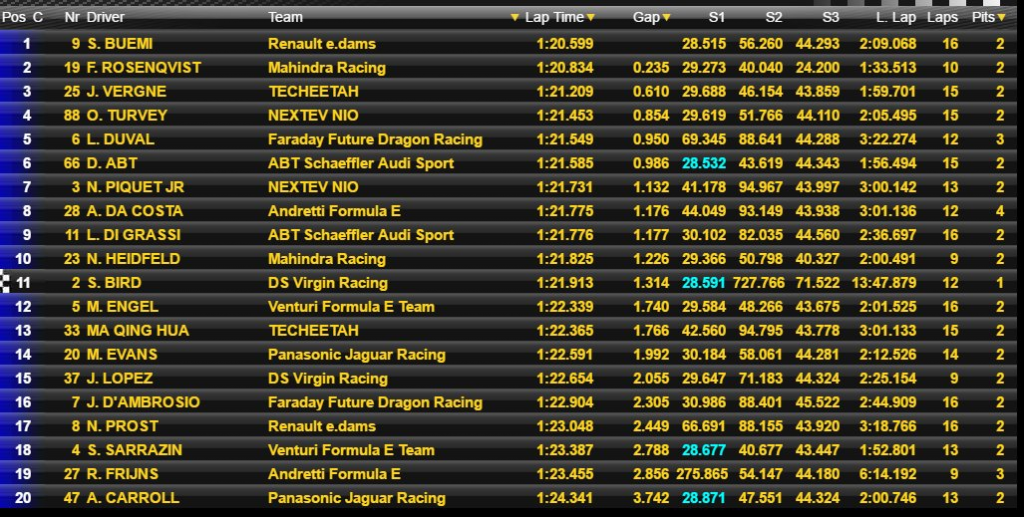 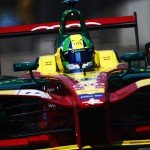 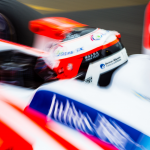