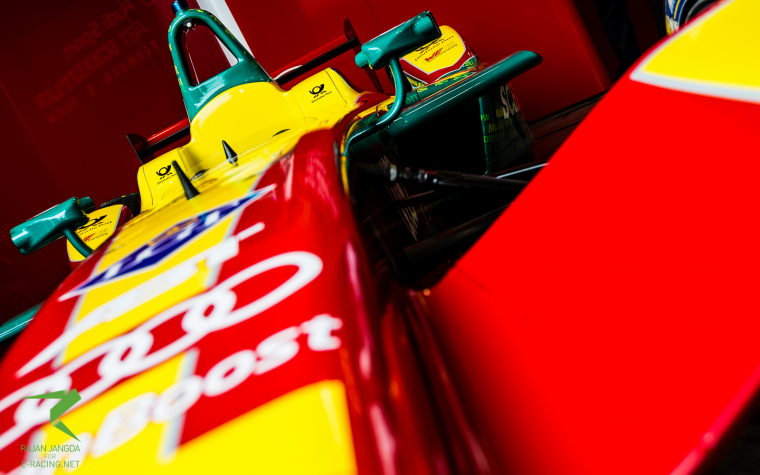 After the eighteen points scored by Lucas di Grassi in Hong Kong saw ABT Schaeffler Audi Sport lie joint second in the teams’ championship heading to Marrakesh, the German squad repeated the same points haul in North Africa. This time, di Grassi finished fifth, while team-mate Daniel Abt scored his first points of the season in sixth, meaning they remain second in the championship leaving Morocco, level on points with Mahindra Racing.

After what seemed like a successful qualifying session for Daniel Abt, who lined up on the grid in sixth place, it was quite the opposite for his team-mate. Lucas Di Grassi qualified in a disappointing twelfth place.

From qualifying onwards the team could only move forward, as they did so. Di Grassi charged from twelfth place to fifth, one position ahead of Abt who drove a quiet but cool race to finish in sixth, earning him his first points of the season and keeping the ABT squad second in the teams’ standings.

Hans-Jürgen Abt – Team Principal: “Of course our drivers and the entire team are more used to something different. Which is why they perhaps need a couple of hours before they recognise this double top-six result as small success.

“Today was not our best day, but even so we didn’t bury our heads in the sand and made the most of the difficult circumstances. Everybody in the team can be proud.”

The Brazilian, who started twelfth, had a task on his hands to fight his way through the grid after a disappointing qualifying session left him with work to do. However he was able to complete the task successfully, like his team-mate keeping a cool head but regularly gaining positions to finish in fifth, scoring ten valuable points to remain second in the championship.

“Fifth place was the maximum today. I fought throughout the entire race to overtake the cars in front of me.

“For today I’m satisfied with ten points. However, we’ll use the short winter break to analyse everything exactly so we can strike back in Buenos Aires. The situation isn’t new: last season we improved constantly. We’ll pool all our resources to do the same again.”

After qualifying sixth with a lap that he said was the maximum he could have extracted out of the car, Daniel Abt had a fairly quiet race, admitting that he lacked pace. Regardless, he managed to finish in a respectable sixth place to score his first points of the season after a disappointing opener in Hong Kong where he was unable to finish.

“In qualifying I extracted the maximum to line up sixth, whereas in the race I was a little short of pace in the beginning,” said the Kempten native. “I’m delighted about the points, and will now analyse with the team exactly where we came up short before attacking again after the Christmas break.” 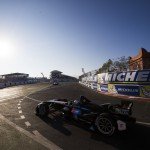 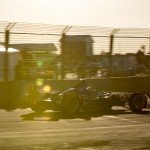