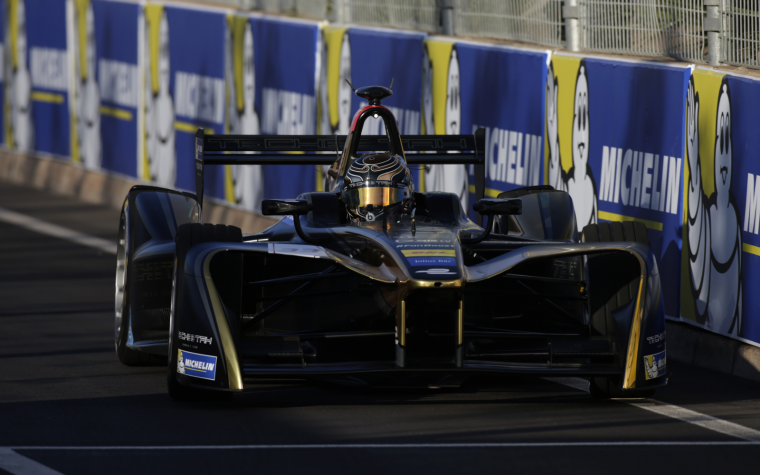 After scoring no points in Hong Kong, the Techeetah squad travelled to North Africa hoping for improvement. And while Jean-Éric Vergne showed front-running pace around the streets of Marrakesh, a combination of missing his slot in the Super Pole session – forcing him to start fifth after topping the timesheets after the group sessions – and a drive-through penalty in the race limited the Frenchman to P8.

Qualifying was a mixed bag for Techeetah. The performance from Vergne in qualifying was outstanding, while team-mate Ma was down in eighteenth adding that he didn’t have a good qualifying session. This meant that, as Vergne had reached the top spot in the qualifying groups, he was through to Super-Pole to fight out for pole-position. However, as Vergne was heading out of the pitlane to do his lap, the team misjudged timings and thus Vergne couldn’t get out in time to do a lap. This meant Vergne and Ma qualified fifth and eighteenth respectively.

In the race, Vergne charged through the grid, determined to catch race leader at the time, Rosenqvist and showed superb pace, however when it came to the pit phase Vergne was handed a penalty for over speeding in the pitlane, which he added was caused by a failure with the electronics on the steering wheel. This meant that he had to serve a drive-through penalty which dropped him back down to fifth and, while he was determined to catch back up, it seemed he had problems with energy management. Subsequently he dropped to eighth as the chequered flag flew. The four points that Vergne scored were nonetheless the team’s first points.

Ma Qing-Hua had a much quieter race than his team-mate; he had a decent start but admitted he played it safe in the early stages. He managed to make some overtakes and enjoyed racing with the Jaguar drivers, and thought it wasn’t a bad race to reach the chequered flag in fifteenth.

After qualifying fifth due to not setting a lap in the Super Pole shootout, Vergne aimed to prove what he showed all throughout qualifying – that he could fight for the win. Promoted to 4th on the grid after Sébastien Buemi was handed a grid penalty, in the early stages of the race Vergne showed both good energy management and strong pace, and before the pit-stop phase was third after passing Nelson Piquet Jr.

He was showing good pace compared to Bird and Rosenqvist who were ahead of him, but an electrical failure on the steering wheel hampered Vergne as it led to him over speeding in the pits, and he had to serve a drive-through penalty – which dropped him down the pack to fifth. Again Vergne tried to charge back through the grid, but with poor energy management he eventually finished the race in eighth, albeit scoring his first points of the season.

“We had a failure of all the electrics on steering wheel and we lost the pit limiter, which is why we got the penalty for speeding. I need to speak to the team to find out what happened with the energy consumption in the second stint.”

Ma’s race was relatively quiet after he finished a poor qualifying session in eighteenth. He had a decent start, but was playing it on the safe side so he could stay out of trouble, and ran last between laps 2 and 7. He managed to gain a few places, and enjoyed racing the Jaguar drivers for parts of the race, however he did go on to say that the team found some problems with the car’s balance and software which he hopes are fixed by the next race.

“We had good fun racing with the Jaguar drivers. I think overall we didn’t do a good qualy so I started back of the grid but the start was OK. I lost some positions because there was a lot of fighting and I was, let’s say, on the safe side. But I tried to fight back and did some good overtaking and it wasn’t a bad race. We found some problems with the car’s balance and software and it’s what we expect as a new team – we have a lot of work to do to make sure it won’t happen again.” 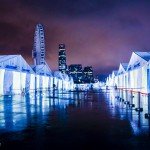 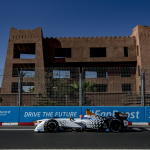