New faces at Venturi ahead of first 2017 round 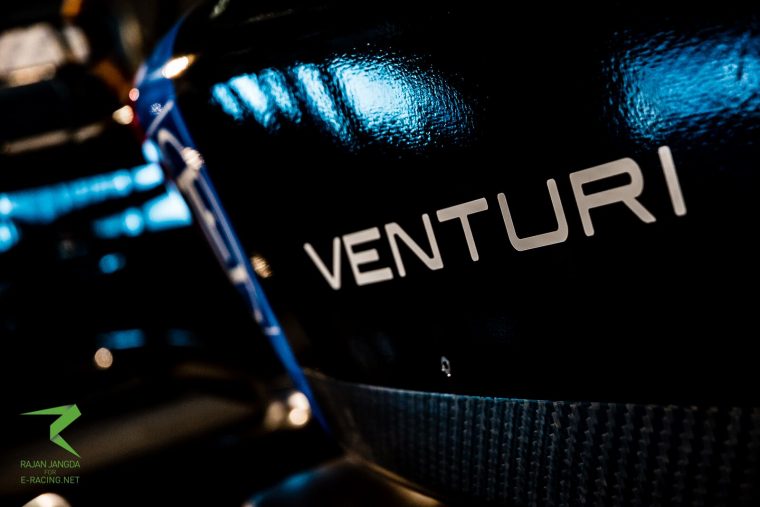 Venturi enters 2017 with renewed personnel as one of the new faces that will be seen this year is Ellen Lohr, the only female driver to win a DTM race. Promising times are coming for the Monaco-based team.

The name of Lohr is a remarkable one in the new personnel at the Monegasque team this year. For those keen on DTM, the Mönchengladbach native is no unknown character: back in 1992, she became the first woman to win a race in the German Touring Car Masters and remains the only woman to reach such achievement to date.

Taking on the role of Marketing Manager, the German aims to boost the marketing and communications aspects of the team. When asked about the series she is venturing in, Lohr said: “I have followed Formula E right from the beginning and I’m proud of having been offered the opportunity to work for Venturi GP in this revolutionary series.”

Alongside her, Birgitt Dietel, with previous experience in motorsports communications areas, and Denmark’s Michael Kiilerich join the team. Kiilerich replaces Jim Wright, who has departed to Mahindra Racing.

Venturi team owner Gildo Pallanca Pastor expressed his enthusiasm at signing Lohr: “With the increasing public interest in the Formula E Championship in general and the increasing number of our partners, boosting our marketing and communication efforts is of major importance.”

Venturi will head to Buenos Aires with a refreshed personnel, aiming to encounter better performances and results in the Argentinean capital. Stéphane Sarrazin and Maro Engel will be looking for a strong result as Formula E goes for its third round of an already thrilling third season. 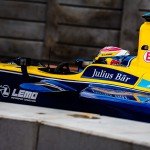 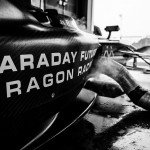