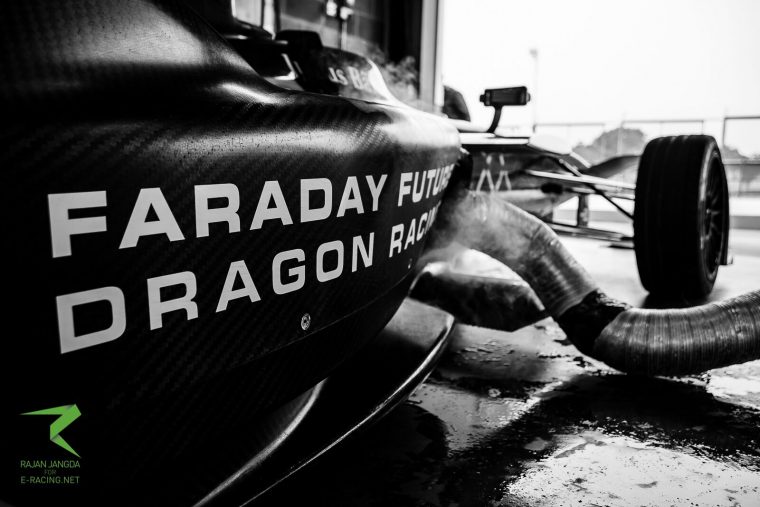 Huis, who has been on fantastic form all weekend, having scored fastest laps in both practice one and two earlier on in the race weekend, managed to secure pole from Mahindra’s Felix Rosenqvist by just +0.005s.

Huis and Rosenqvist took part in the super pole, in addition to Aleksi Uusi-Jaakkola of MS Amlin Andretti, David Greco of Renault e.dams and Graham Carroll of DS Virgin Racing, with the super pole result being that that order respectively. This also means the Mahindra driver of Rosenqvist was the only Formula E driver to make it through to super pole.

This pole position also hands Huis an automatic $25,000 for his achievement, a sum of money he hopes to add to the $200,000 on offer for winning the simulation race later today. 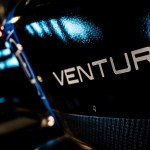 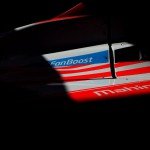