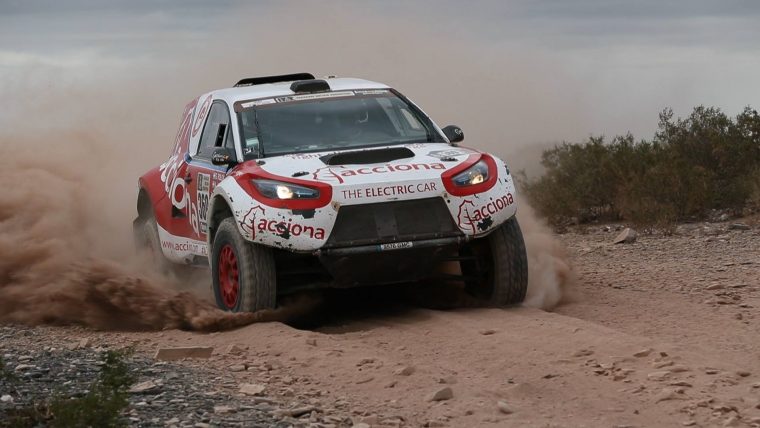 Acciona EcoPowered has become the first 100% electric vehicle to complete the Dakar Rally, which this year covered 8,782km in Paraguay, Argentina and Bolivia.

The Dakar Rally has always been synonym of adventure, a huge challenge for the human being and reaching its finish can be considered a marvellous conquer.

Developed in Spain and driven by Argentinians Ariel Jatón and Germán Rolón, the Acciona EcoPowered has shown up on the finish podium yesterday in Buenos Aires, after completing the event in 53rd position, with a total time of over 110 hours, including penalties.

The car crossed three countries in the course of the rally, starting on 2 January in Asunción, Paraguay, later racing around Bolivia before finishing the race in Buenos Aires.

This car was developed in Spain by Acciona, a leading company in renewable energies which has taken part in the Dakar Rally for the third year in a row. In 2015 and 2016, their car was close to finish, but didn’t make it to the final podium. Jatón and Rolón accomplished their mission in 2017.

The car was powered by two high performance 150kW batteries, with a quick-charge system. Apart from that, it carries a solar panel on its roof, which is also used to power their dashboard and cabin.

It also featured a 6-gear sequential gearbox, and all-wheel drive. The Acciona EcoPowered’s top speed is limited to 150 km/h.

Acciona has achieved a massive accomplishment after becoming the first electric vehicle to complete the hard Dakar Rally. From today, they will commence work towards next year’s edition. 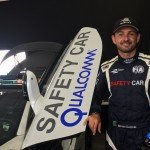 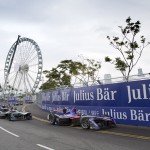