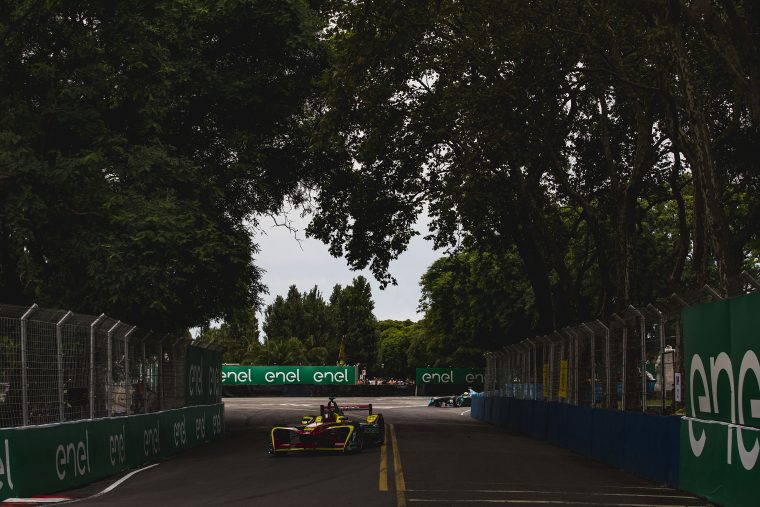 Ex-Formula 1 driver Eliseo Salazar, joined by a diplomatic committee from Chile, visited the Buenos Aires ePrix with a strong desire in taking the electric street racing series to his capital city, Santiago.

Chile is on the hunt to become the third South American country to host an ePrix, after Uruguay and Argentina hosted Formula E races in Punta del Este and Buenos Aires respectively. Some parties involved have been to the Buenos Aires ePrix this weekend, expressing their desire of having electric street racing in Santiago.

Eliseo Salazar, the only Formula 1 driver ever born in Chile, is leading the project that wants to take Formula E to Santiago, capital city of the country, hopefully in season four. With a future race in sight, he has held conversations in Argentina.

He has spoken with Formula E CEO Alejandro Agag about the possibility of racing in Santiago in the near future, something that has has been welcomed by the series. Also, Andrés Rebolledo Smittens, Chile’s Minister of Energy, gave his blessing to the project. Minister of Sports Pablo Squella is understood to be also in favour of the race.

Despite Formula E being keen to keep Buenos Aires on the following calendars, Santiago could be a suitable option if the Argentine round falls off in season four. Also, Chile has one of the largest copper and lithium reserves in the Americas.

The projected 2.5 kilometres track is located in Santiago, it would include the popular Plaza Italia, where the Chilean National Team’s titles in the Copa America have been massively celebrated in recent years, and running through the Alameda avenue on its way to the Parque Forestal. This was designed after a research which costed nearly half a million dollars.

The needed investment for the Chile ePrix would be around 10 million dollars, which is expected to come from private sponsorship. In addition to that, the local government would be willing to support with all the required authorisations to hold the race. 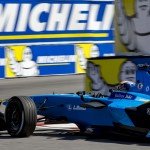 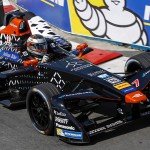