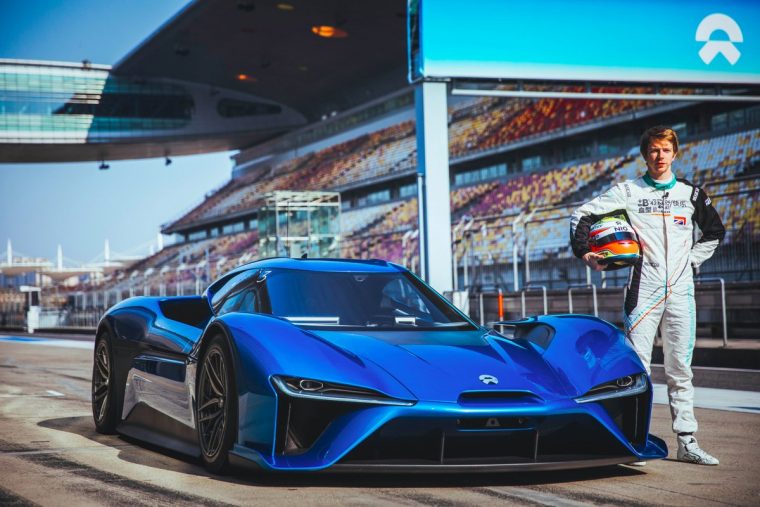 Launched in November 2016, the EP9 is capable of producing 1,341bhp with a megawatt of power at its disposal and now holds the prestige of being the world’s fastest production EV with a top speed of 194mph. NIO also claims the that EP9 can do the quarter mile in 10.1 seconds.

NIO was founded by Chinese car company NextEV, who also have their own team competing in the FIA Formula E Championship, with Turvey and season one champion Nelson Piquet Jr in action around the streets of the world.

The first of the EP9’s records came at the famous Nurburgring in Germany, setting the lap record for a production car and for an EV with a time of seven minutes and five seconds, 15 seconds faster than the previous production car record. You can ride onboard with the EP9 in the following video.

February saw the EP9’s second record come at the Circuit of the Americas as it set the fastest lap time for an autonomous car, lapping the American circuit in 2:40.330s without a driver at the wheel.

More recently, Turvey travelled to Shanghai and lapped the circuit in 2:02.110s, breaking the production car lap record in the process and confirming the pace of the car whether it has a driver or not onboard.

Chuffed to have set the fastest production car lap of the Shanghai International Circuit in the @NIOSocial EP9 #Shanghai #record #NIO #EP9 pic.twitter.com/qBNEpwDs71

More recently, Turvey travelled to Shanghai and lapped the circuit in 2:02.110s, breaking the production car lap record in the process and confirming the pace of the car whether it has a driver or not onboard.

Turvey spoke positively of his experience driving the EP9, praising the power of the EV and the fact it broke the lap record.

“It was phenomenal to drive the NIO EP9 around the Shanghai International Circuit. The track has a number of fast flowering corners where you get to feel the huge amount of downforce generated and then, with the long back straight, you get to experience the unbelievable power of 1 MegaWatt!

“It was a real pleasure to be able to smash the lap record around the Shanghai circuit. I feel very proud and honoured to be able to have set this record for NIO.”

The NIO EP9 is raising the bar for electric production vehicles and hopes to inspire fellow car companies to pursue electric technology, as explained by NextEV Founder and Chairman William Li.

“The NIO EP9 was born to push limits and is the first stage of automotive production for NIO,” said Li. “It is a statement of our vision and technical and manufacturing capabilities. It is a best-in-class product that showcases what is possible with electric vehicles.

“We believe that when the car ownership experience exceeds expectations, electric vehicles will become the natural choice for everyone, leading to a more sustainable tomorrow. And with that, our vision of a blue sky will come true.” 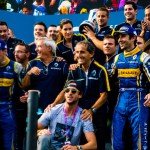 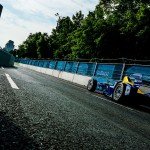