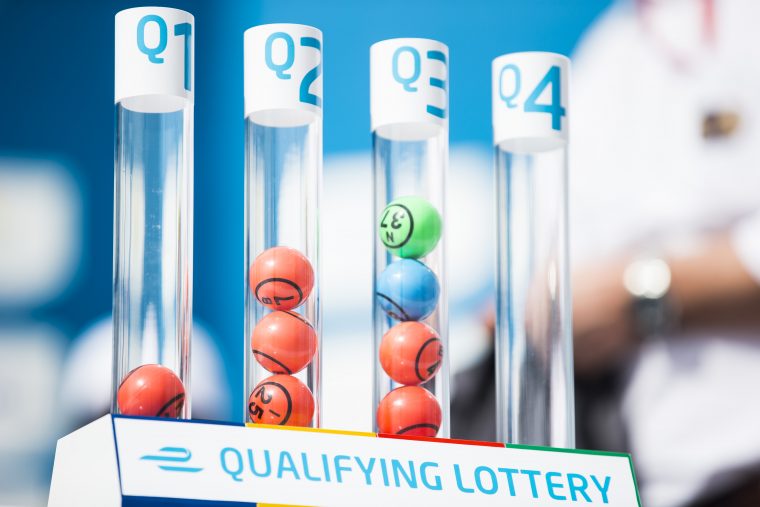 With qualifying a short while away, drivers have played the lottery and determined their respective groups for the all-important shootout for pole position at the Autodromo Hermanos Rodriguez.

Quite possible the “death group” of qualifying, group one sees Formula E race winner Sam Bird hit the track as he vies for pole position in Mexico. The Englishman already has three pole positions to his name and should not be discounted from the battle.

Reigning champion Sebastien Buemi is looking to make it his seventh pole in the series and wants the best possible position to make it four wins from four races. Definitely one of the hot favourites for pole position.

Lucas di Grassi took his first Formula E pole position last time out in Buenos Aires, amazing considering his prior title credentials. With the monkey now off his back, di Grassi is no doubt in the running to claim his second pole on the trot.

Rookie driver Mitch Evans impressed in Buenos Aires qualifying and has already shown strong pace in practice today. He may not be a contender for pole but you can expect him to cement himself well into the top ten if he hooks up a clean lap.

Finally, Nick Heidfeld will also compete for pole position in group one. The German is yet to take his maiden pole and with the improved pace of the Mahindra we may well see Heidfeld reach the Super Pole session.

In group two we start with Daniel Abt, who has already claimed a pole position in his Formula E career, which he achieved at Long Beach in season one. The German’s speed is undoubted and with a strong lap could be a competitor in the Super Pole session.

Antonio Felix da Costa, one-time race winner, is still in search of his maiden Formula E pole position. The Portuguese driver hasn’t done much to trouble the top times thus far but has still shown how capable a driver he is with strong one lap pace. A top ten grid slot would be satisfactory for the MS Amlin Andretti team.

Argentinian hero Jose Maria Lopez has already proved his capabilities behind the wheel of a Formula E car as he started third at the Hong Kong ePrix, his debut event. DS Virgin hae already looked strong in Mexico and could be a contender for Super Pole.

Last but not least, Oliver Turvey has already reached Super Pole twice this season but hasn’t quite shown the same pace so far in Mexico. If Turvey can get on top of the car and prove his full potential, don’t be surprised to see him reach Super Pole again.

Loic Duval could be an unexpected contender for pole position in Mexico. The Frenchman hasn’t had the best start to season three but showed his speed with the second fastest time in FP1. He lingered in tenth place in FP2, but he will no doubt give it his all to reach the Super Pole session.

Robin Frijns has already shown flashes of brilliance in his Formula E career so far, but the MS Amlin Andretti car doesn’t look to be able to fight for the top five at this point in time.
The Dutchman is more than capable and could trouble the top ten in Mexico.

Season one champion Nelson Piquet Jr has already claimed a pole position this season, taking the honours at the season-opening Hong Kong ePrix. Given NextEV NIO’s pace in qualifying so far this season, Piquet could be one to watch out for.

Nicolas Prost was somewhat underwhelming in practice, but never count out the Frenchman who was labelled “King of Qualifying” in season one. With the Renault underneath him, there is no reason why Prost shouldn’t be able to challenge for Super Pole.

Finally in group three, Jean-Eric Vergne is a hot favourite to take the fight to Buemi and beat his former Red Bull colleague to pole position. With the form that Vergne has been on recently, he will no doubt be right at the sharp end.

And finally in group four we will see the Jaguar of Adam Carroll stake his claim for a good qualifying position. The former A1GP champion hasn’t enjoyed the best of starts to his Formula E career and given his practice pace looks unlikely to feature strongly. However, Carroll is one driver that has the potential to produce the goods when called upon.

Jerome d’Ambrosio has two pole positions to his name already in the series and performed strongly in FP1 with the third fastest time. It may be tricky for the Dragon team to topple Buemi at the top, but d’Ambrosio is a definite contender for Super Pole.

Despite battery problems with his car, Maro Engel has put in some very representative lap times so far in Mexico. Super Pole might be a reach but the German deserves a top ten grid slot given his exploits earlier in the day.

Debutant Esteban Gutierrez will get his first taste of Formula E qualifying in the final group. The home favourite performed well in FP2 to end the session 13th. If his form continues to improve a top ten grid slot is not out of the question, especially with Renault power underneath him.

Finally, Marrakesh pole-sitter Felix Rosenqvist will be aiming to take the fight to the big boys and reach Super Pole.
He may not have been at his best in practice, but with Heidfeld finishing fourth in FP2 the potential of the Mahindra is definitely there. 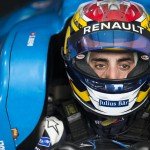 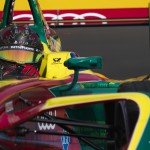 >> - Abt takes pole in topsy-turvy qualifying »