Conway to sub for Duval in Paris 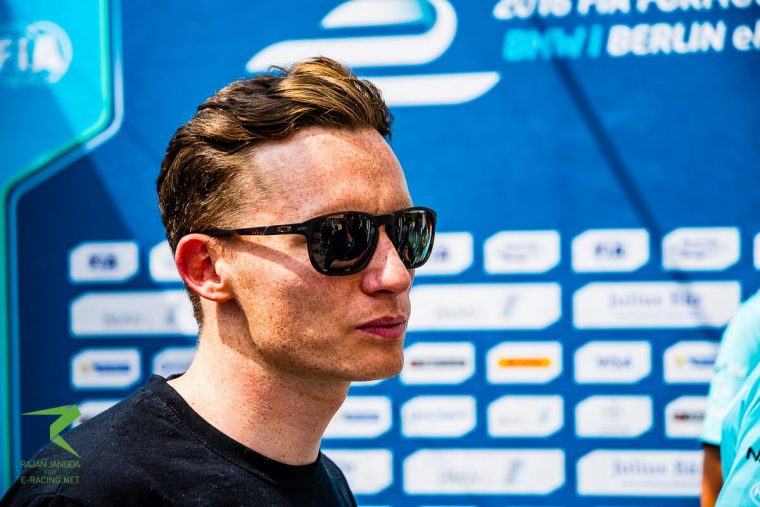 After seven races in Formula E’s second season, Britain’s Mike Conway is set to come back to the series in replacement of Loïc Duval, who will miss the Paris ePrix due to DTM commitments.

Conway had his first taste of Formula E back in 2014, when he tested for Dragon Racing in the pre-season Donington test. Almost two years later, Formula E saw the Brit coming back, as he joined Venturi from the 2016 Buenos Aires ePrix. He remained with the Monegasque team for the rest of the season and was later dropped at the end of the season in favour of Maro Engel.

Conway comes back to the series to the team that introduced him to the world of Formula E replacing Duval, as he will be racing for Audi in DTM at the Lausitzring.

Having finished 14th in Formula E’s second season, the Sevenoaks-based driver is excited to be back in the fully-electric championship and aims for a full-time seat in the future.

“I’ve worked with the team before and I enjoyed being in the series last year,” Conway told Motorsport.com. “I’ve been itching to get back in to Formula E and this deal is good for me. Paris is one of the tracks I like and I was quick there last season.

“With no testing it is slightly in at the deep end as the car is new to me, but there will be some elements I am familiar with too.”

The 33-year-old continues to race in the World Endurance Championship, where he obtained pole position in the 6 Hours of Silverstone along with DS Virgin Racing’s José María López in the Toyota #7 car.

Conway also stated his desire to return full-time to the all-electric series, where he aims to combine duties.

“I want to continue on in Formula E beyond Paris and into the next season too.

“To do a programme alongside Formula E would be ideal, but it is very much step-by-step for the moment and we will see how it goes. But yes, I want to be back there.”

Team Principal Jay Penske showed his praise for Conway and looks forward to bringing him on board for round six of the championship.

“We are thrilled to have Mike Conway join us next month for the Paris ePrix,” he said.

“He’s an experienced driver whom I have always respected and I believe his talent and tenacity will contribute to the team’s overall performance in Paris.” 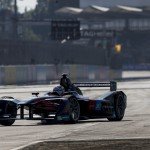 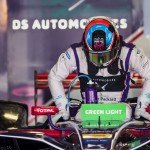