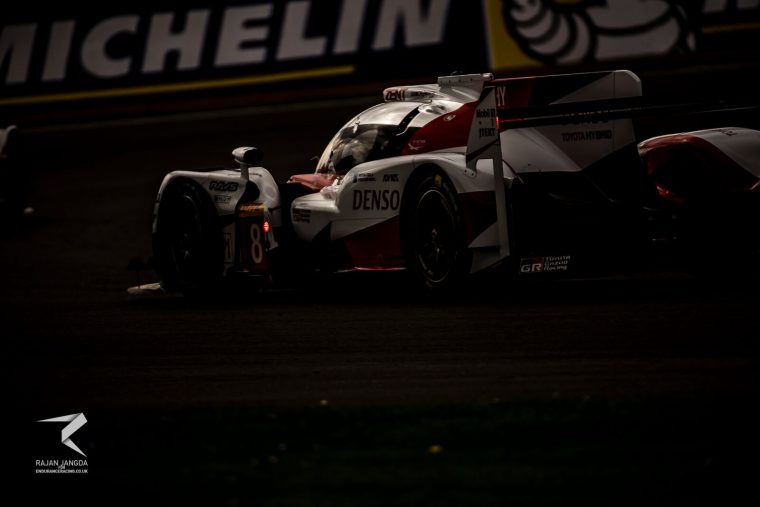 It was a day of victories for Formula E drivers in the second round of the 2017 FIA World Endurance Championship, as Sebastien Buemi, Alex Lynn and Sam Bird all headed their respective categories at Spa-Francorchamps.

The LMP1 class saw a see-saw battle as the #8 Toyota Gazoo Racing of Buemi, Anthony Davidson and Kazuki Nakajima bested their opponents on fuel strategy, with the #7 Toyota of Mike Conway and Kamui Kobayashi looking strong early on.

Conway had been the class of the field in the first half of the race, and when Kobayashi ran for the final stint the Japanese did everything in his power to close down the sister Toyota but ultimately traffic prevented the #7 from stealing victory.

The #2 Porsche of Timo Bernhard, Earl Bamber and Brendon Hartley also staked their claim for victory, but were forced to pit with less than ten minutes left on the clock as the fuel ran dangerously low, handing the win to the #8 Toyota of Buemi.

Series returnee Stephane Sarrazin endured a more difficult day in the #9 Toyota as he, along with Yuji Kunimoto and Nicolas Lapierre, struggled for pace in the early stages and eventually came home fifth in LMP1.

LMP2 saw a well-deserved maiden WEC victory for DS Virgin reserve driver Alex Lynn, who worked together with Roman Rusinov and Pierre Thiriet in the #26 G-Drive Racing to lead home the #31 Vaillainte Rebellion of Nico Prost, Bruno Senna and Julien Canal by almost a minute.

The #24 CEFC Manor TRS Racing of Jean-Eric Vergne, teamed with Tor Graves and Jonathan Hirschi, couldn’t find the speed to challenge at the front and registered a seventh place finish in the LMP2 category.

It was a first win of the season for Sam Bird and Davide Rigon in the LMGTE Pro class, who became embroiled in a race-long battle with the sister #51 AF Corse before ultimately taking the spoils and bringing their #71 AF Corse home victorious.

It wasn’t plain sailing for the AF Corse team, as fair racing soon turned to wheel-rubbing as the #51 was sent wide by the #71, with the #66 Ford GT of Oliver Pla threatening to take advantage before AF Corse set team orders in place, ensuring the victory for Bird and Rigon.

The result means that Buemi leads both the Formula E and WEC standings following two wins from two races, while Ho-Pin Tung retains the lead in the LMP2 class with a win and a third place.

Two points separate the top three in LMGTE Pro, as the #67 Ford GT of Andy Priaulx, Harry Tincknell and Pipo Derani heads the the #51 AF Corse of James Calado and Alessandro Pier Guidi by one point, who in turn are one point ahead of the #71 AF Corse of Bird and Rigon. 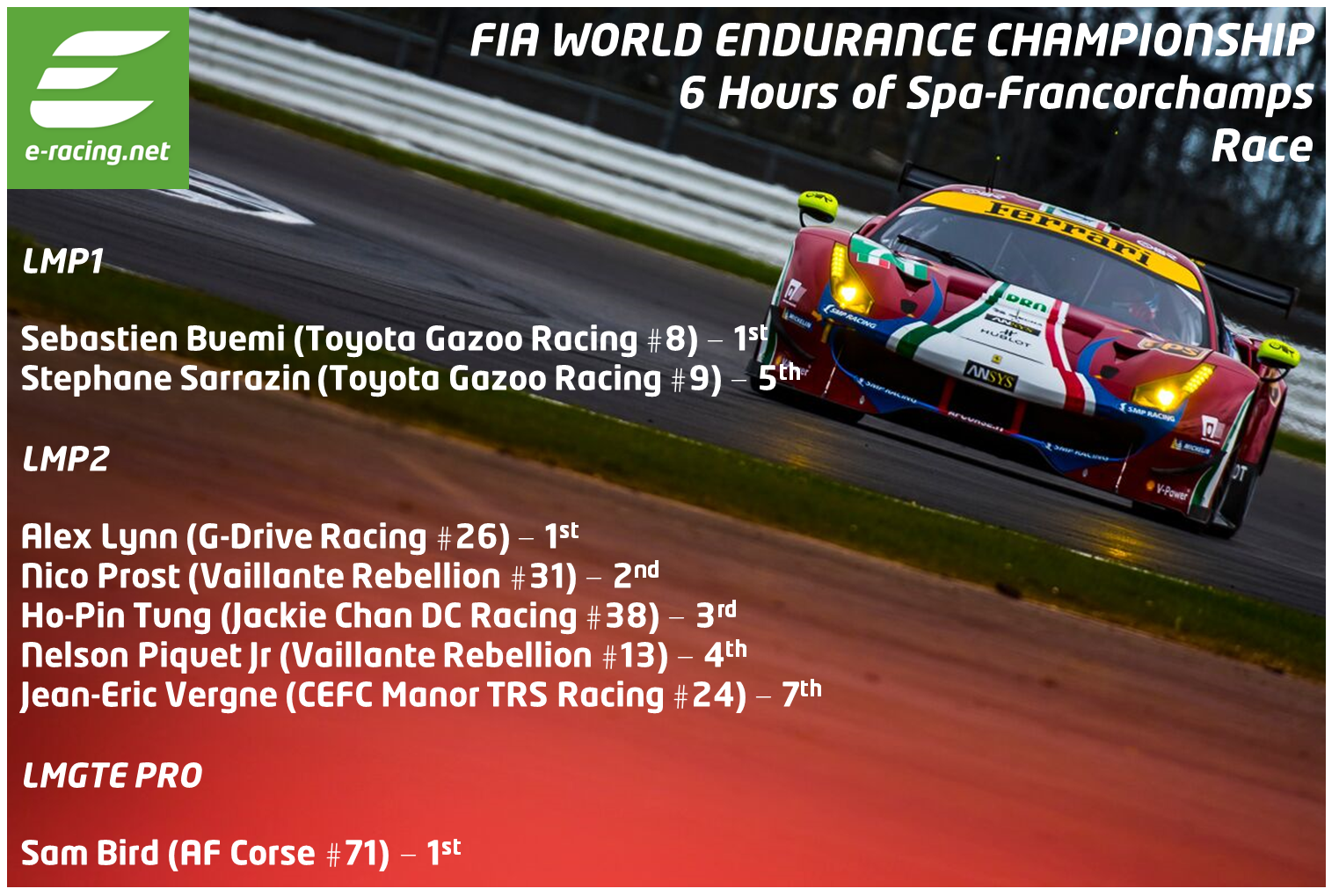 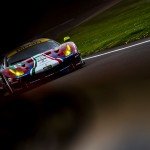 - << « Bird flies to pole at Spa-Francorchamps 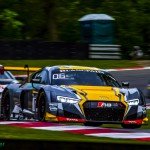