Sarrazin targets return to the points 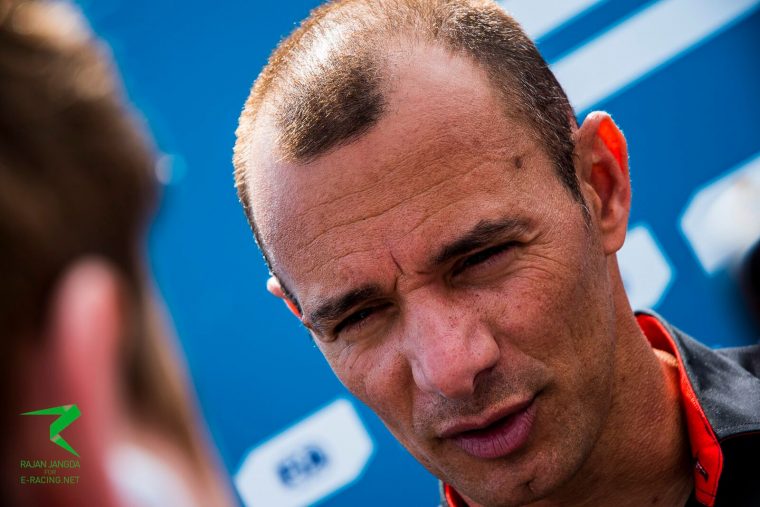 Stephane Sarrazin hopes that the Venturi Grand Prix team will be able to secure a return to a points-paying position this weekend, with the team confined to last in the standings having last taken home points in Hong Kong.

Venturi is celebrating its home ePrix in Monaco and Sarrazin is looking to register a strong result at a track that he considers among the best.

“I like this track, it’s one of the best in the championship,” said Sarrazin. “It’s more special for us because we are based in Monaco with Venturi Grand Prix and Gildo Pallanca Pastor, so it’s a very important race for us. We are all very motivated with big pressure, so we need to succeed.”

The Frenchman, whose best result so far this season is tenth at the season opener, believes the Monaco ePrix will be an unpredictable one where anything can be expected.

“We have longer races now so should be better for overtaking and anything can happen. It should be more open with the energy available for the drivers so I think it will be a very open race but as always it’s better to qualify at the front.”

The Monegasque team has struggled so far in season three, which Sarrazin puts down to a technical issue with the car, something that has been addressed in the build-up to the Monaco ePrix.

“We had a gearbox issue, now it is fine. I can change my gears normally and should be back on the pace. I hope to fight in the top five, like in season two. Points is the target for me and Maro [Engel].” 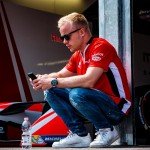 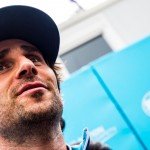 >> - Prost aims for victory in the Principality »