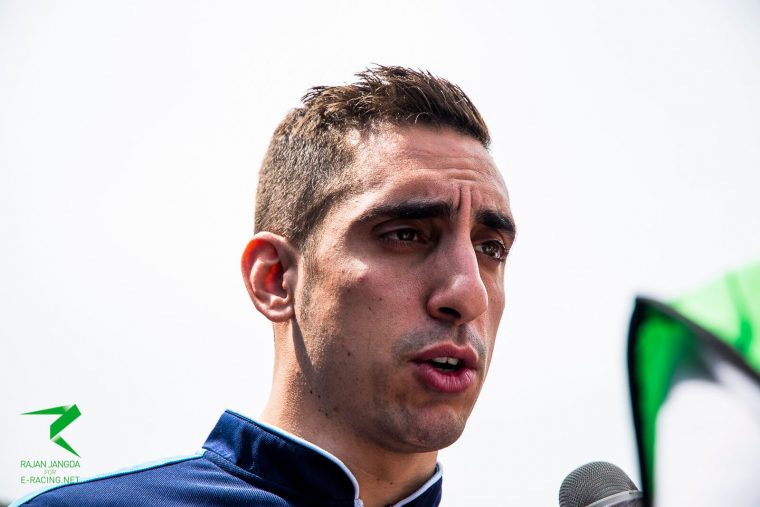 Sebastien Buemi topped the first free practice session of the day, marking the official return to the Monaco ePrix track after a two year absence, but the session was cut short by a huge crash involving Felix Rosenqvist and Oliver Turvey.

Buemi set a time of 52.795s around the Principality, which put him 0.442s ahead of closest rival and Renault e.dams team-mate Nico Prost. Stephane Sarrazin rounded out the top three in a closely contested 45 minutes of action.

It wasn’t plain sailing for all of the drivers, as Prost spun his car at turn three before Adam Carroll straight-lined the final corner and came to a stop just before the barrier. With less than ten minutes to go, Rosenqvist had his own moment as he locked up coming into St. Devote and went straight on before Esteban Gutierrez did a carbon copy of the Mahindra driver.

It was to get worse for the Swede as he was caught out by a slow Oliver Turvey and smashed into the back of the NextEV NIO machine at turn three, destroying the front right section of the Mahindra and causing considerable damage to the NextEV NIO.

The times tumbled throughout the session with multiple drivers taking turns to head the timing sheets, but ultimately it was the reigning champion who led the way and got his day off to a perfect start.

The stricken Rosenqvist ended the session fourth fastest ahead of Jose Maria Lopez, who is due to undergo final medical checks before being cleared to race. 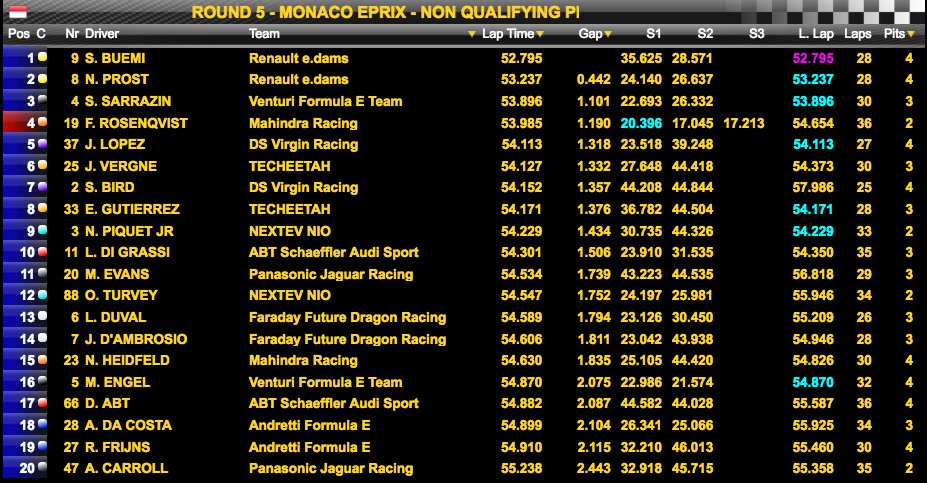 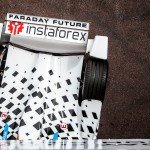 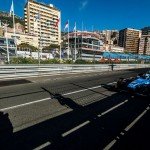