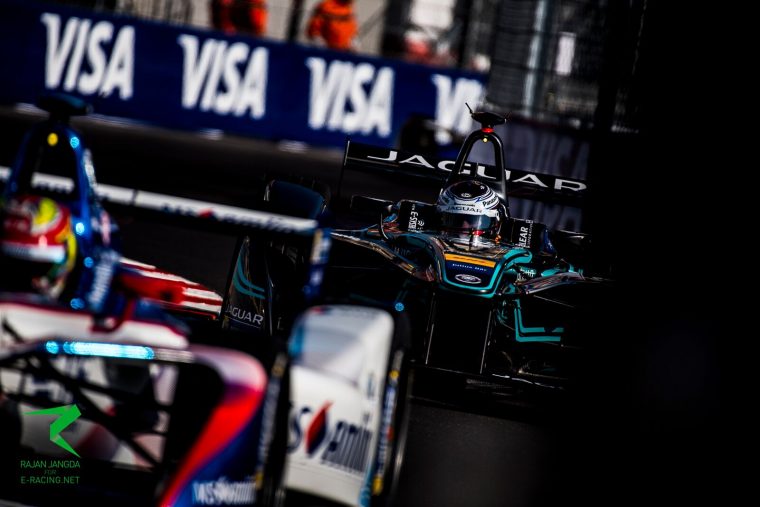 Adam Carroll will make his first appearance at the Monaco ePrix with the Jaguar Racing team, a track where he has enjoyed previous success.

The Ulsterman has competed in the Principality three times before on his route up the racing ladder and won the GP2 feature race in 2005 en route to fifth in that year’s standings.

Carroll now looks forward to his first race experience of the Monaco circuit in a Formula E car.

“I’ve raced in Monaco before, three times now,” said Carroll. “I have great memories here, I won the first ever GP2 race here in Monaco in GP2 history so I’ve always enjoyed it and it’s going well at so I look forward to trying it in a Formula E car.

“Obviously, it’s a little bit of a shorter version, but it’s 1.7 kilometres this track, with lots of familiar corners so I think it’ll be very busy.

“I think in general, for us, Monaco is going to be very smooth because some of the tracks we’ve raced on is very bumpy for now, so it’s kind of a luxury coming here with a smooth surface and every thing, so I don’t know, we’ll go out there tomorrow and see how it goes.”

Jaguar’s entry into the championship has proved to be highly popular, with the British car giant amassing a loyal legion of fans, which Carroll said he is very appreciative of.

“It’s great to have the support. The team work very hard on trying to get everybody involved with all the fans. I think we are very open and friendly as a manufacturer and that’s what we try to be, so the more fans and the more people involved with Jaguar the better.” 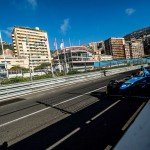 - << « Buemi keeps it clean to secure pole in Monaco 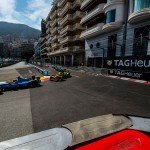