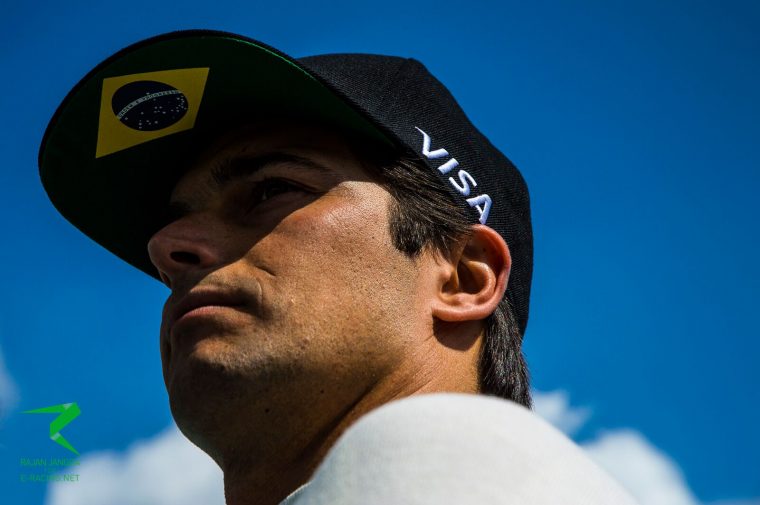 Nelson Piquet Jr was left unhappy following an incident which saw him tangle with Techeetah driver Jean-Eric Vergne, with the latter ending in the barrier.

The drivers came together on lap 21 when Vergne attempted to take Piquet around the outside of turn three, before being forced into the wall as contact was made.

Vergne was visibly annoyed when he returned to the pits as he briefly visited the NextEV NIO garage to see if Piquet had also retired, but found that his rival was still in the race en route to a fourth place finish.

Following the race Piquet wasn’t so much annoyed with the collision, but more with Vergne’s apparent lack of patience in making a pass.

“He was impatient to pass me,” explained Piquet. “He had way more energy than me and was going to go one or even two laps longer than me in the first stint.

“He could have easily passed me in the pit stops but really wanted to get around me on the track where it’s really difficult and going around the outside is a real ballsy move. I would understand if it was the last lap fighting for the win or something, but not in the beginning of the race and around the outside.”

The Brazilian then went on to explain how the situation was from his view and how the contact was due to the awkward positioning of both cars.

“I hated that it happened with him, you don’t choose who you pick these fights with on track, he’s a good guy and I’m sure he’s frustrated. It’s a racing incident, we’ll get over it, it happens.” 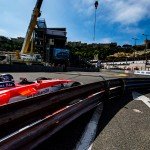 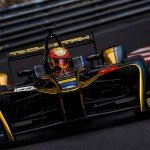